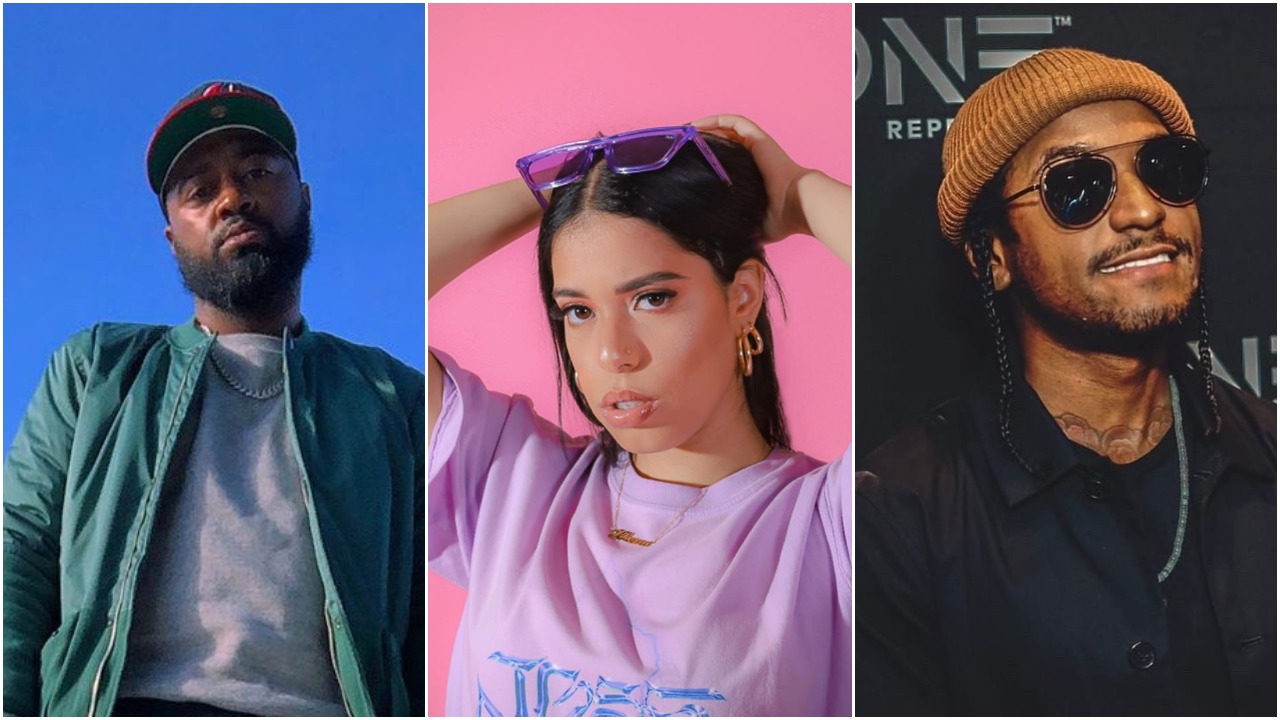 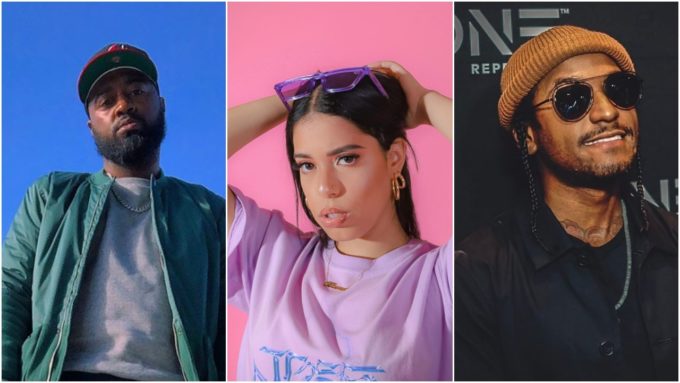 New music from Lloyd doesn’t come very often but when it does, we don’t want to miss the opportunity to cover it.

The singer has joined forces with New York artist Ilham on a duet called ‘Boomerang’ which is produced by our friend Slade Da Monsta. The relationship-based R&B tune is taken from Slade’s upcoming album Doobie, due out in 2020. In an interview with HHNM back in September, Slade said the album’s title was inspired by his government name and will feature names like PnB Rock, Young Nudy and more.

Ilham is a young artist on the rise as well. We loved her ‘Never Even Know‘ single back in March which she followed with a two song EP if you know you know later in the Summer and the with time project in September.

Listen to ‘Boomerang’ below and lookout for more Slade Da Monsta material in the new decade.