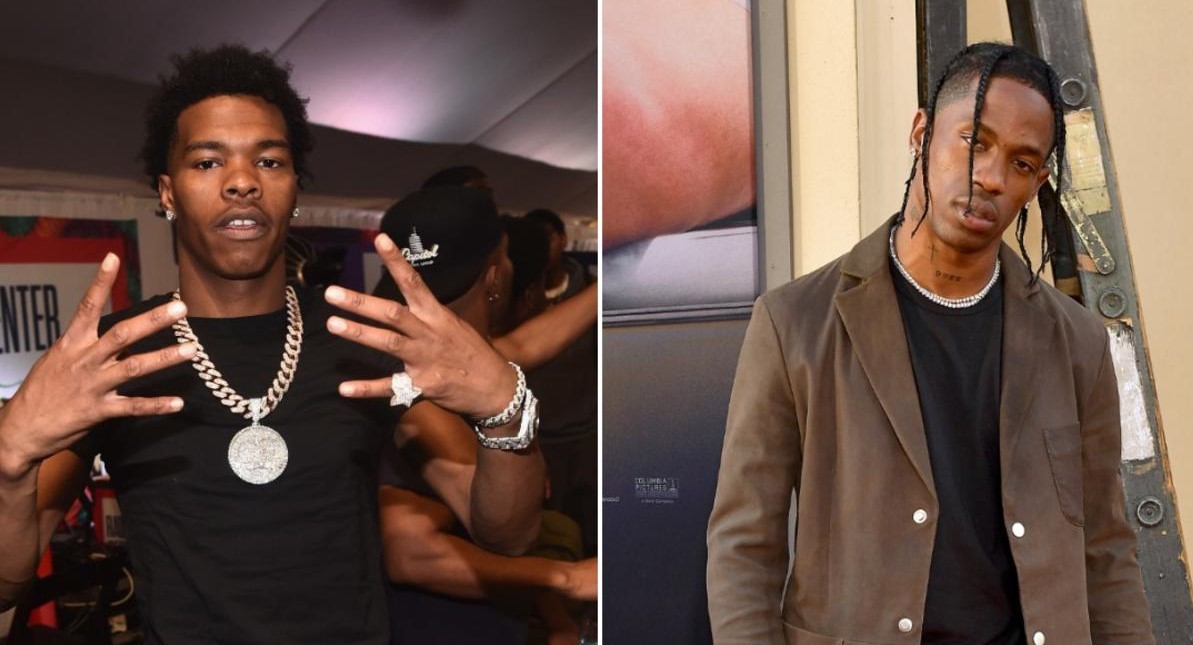 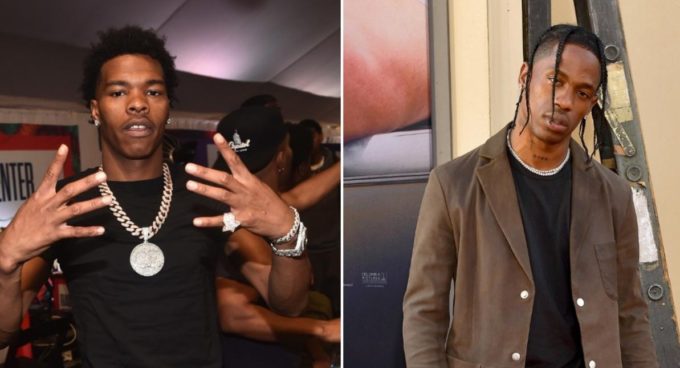 Travis Scott’s ‘Highest in The Room’ is one of the biggest records at the moment. The song debuted at the #1 spot of the Billboard Hot 100 upon release and since then, is steadily rising on the radio charts.

After the song was originally previewed by Travis back in May, a snippet of a version with Lil Baby had surfaced, making fans think that the Atlanta rapper was featured on the Mike Dean, OZ & Nik D-produced track. But when La Flame officially released the record, Baby was nowhere to be found. We’re not sure what exactly transpired but now, a version with Lil Baby’s guest verse on it has landed on the internet. Listen below.

Earlier today, Travis announced that his label’s compilation album JACK BOYS will arrive this week. Maybe this new version with Lil Baby will appear on it? We’d have to wait and see.