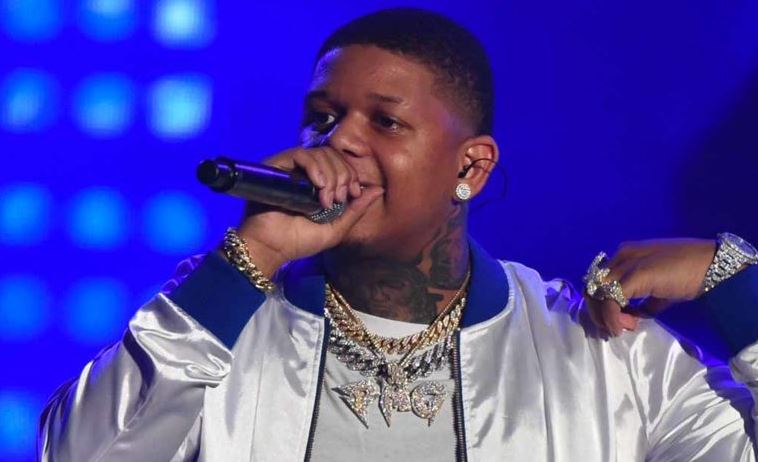 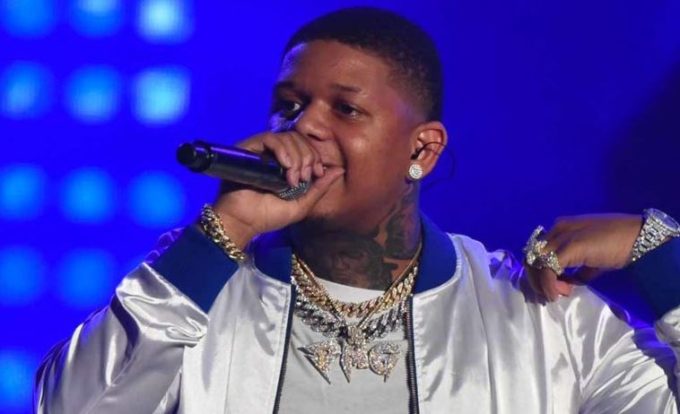 Yella Beezy is fresh off the road and the release of his latest project, Baccend Beezy, which spawned his semi hit single ‘Restroom Occupied‘ featuring Chris Brown.

But he’s already going back to releasing more music as he connects with Ty Dolla Sign on the West Coast inspired ‘Ay Ya Ya Ya’. Yella told Zane Lowe on Beats 1 that the song was created while on tour with Ty.

“Being on the Chris Brown Indigo tour. We had rooms next to each other, I heard him playing music. I went next door, start playing a song, we’d start swapping song for song. He’s just a humble dude, you know? A lot of people be at the peak of their career they’ll be on some funny stuff. You know what I’m saying? I never got no vibes from him, he always welcomed me, and I always get him to come play my music or want me come hear his music,” said. Stream it below.