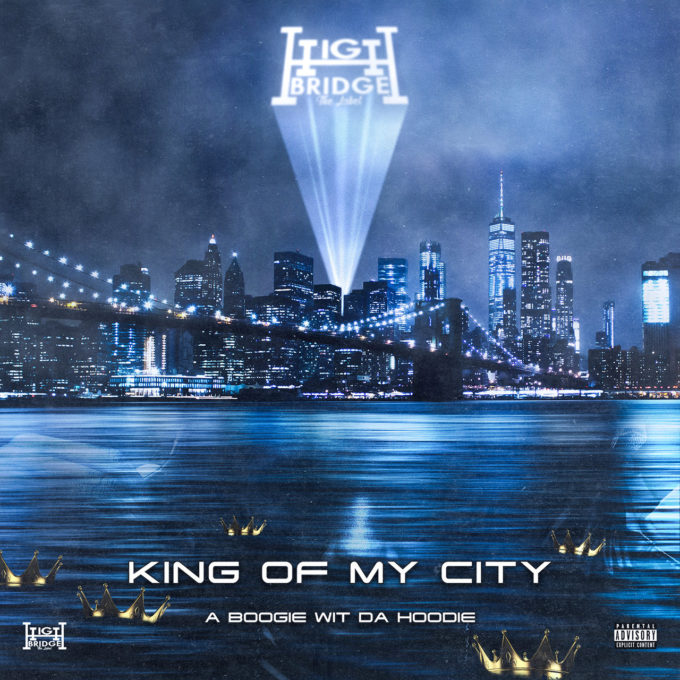 UPDATE: A Boogie has released the official video for the new song, shot around his hometown of New York City.

A Boogie Wit Da Hoodie dropped off his highly anticipated ‘Reply‘ collaboration with Lil Uzi Vert in November of 2019 and it ended up being what closed his year. We’ve heard some feature here and there but he’s been quiet since, likely working on Artist 2.0.

Tonight, A Boogie makes his 2020 debut with his new single ‘King Of My City’, making a huge statement. Stream the new offering below via your favourite streaming service.