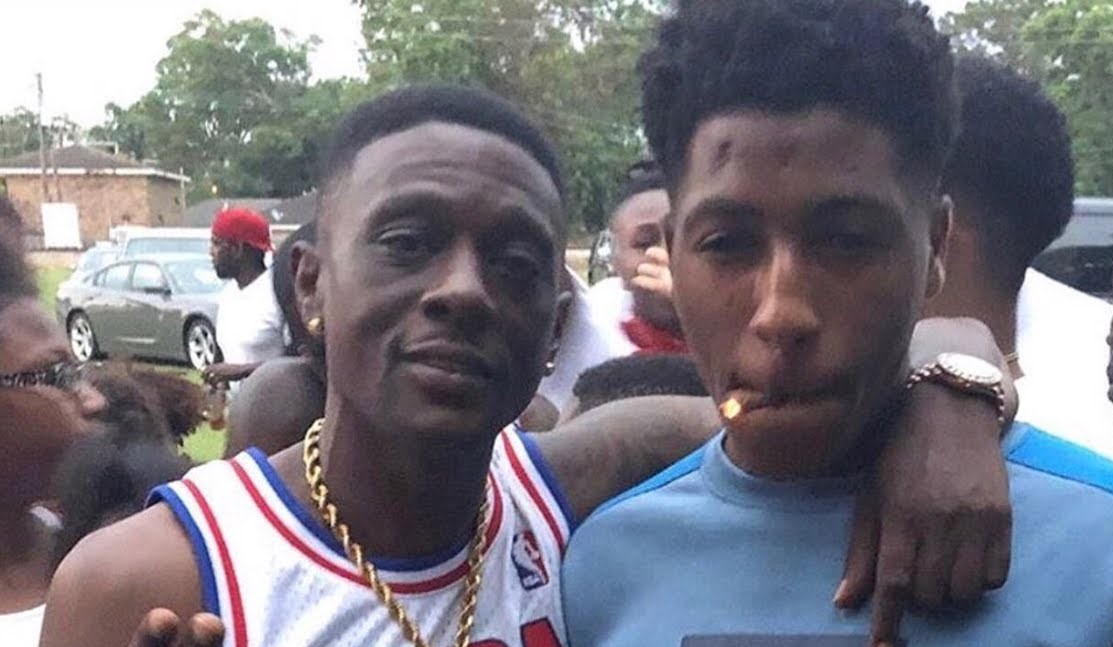 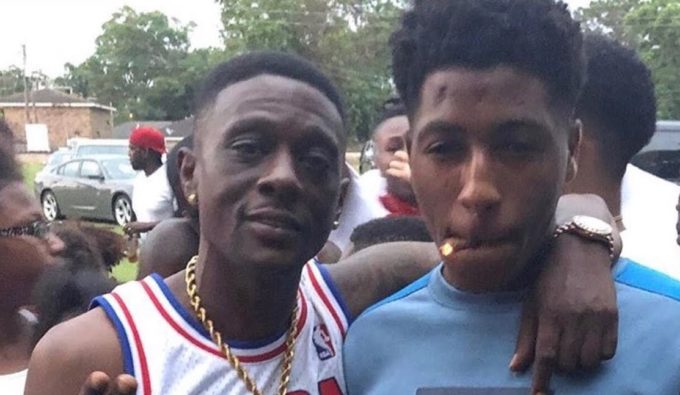 It looks like Boosie and NBA YoungBoy really have a joint album on the way.

The two share a lot in common. Apart from the music style where they both like to rap about the streets and also harmonize in their songs, they have had their own run ins with the law. And they both come from Baton Rouge, La. too. Last June, Boosie had pleaded for the junior rapper’s freedom when he was detained in the aftermath of the fatal shooting he was involved with while in Florida during the Rolling Loud Weekend in Miami. He had also revealed that they have a joint project done.

Many months have passed but looks like the duo is still interested to drop the collaborative album. Boosie shared a new song snippet in his Instagram stories while riding in the car with YoungBoy on Wednesday night and mentioned that the joint album is “coming soon.” Of course, that could mean next week or even several months from now. We’d have to wait and see. You can listen to the preview below.