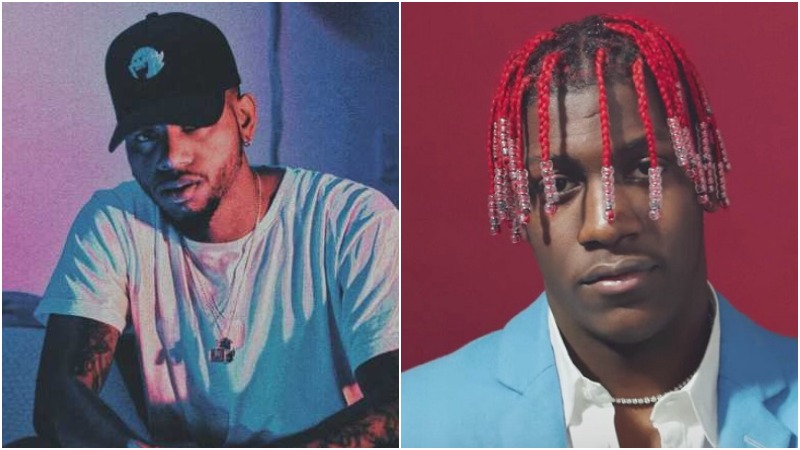 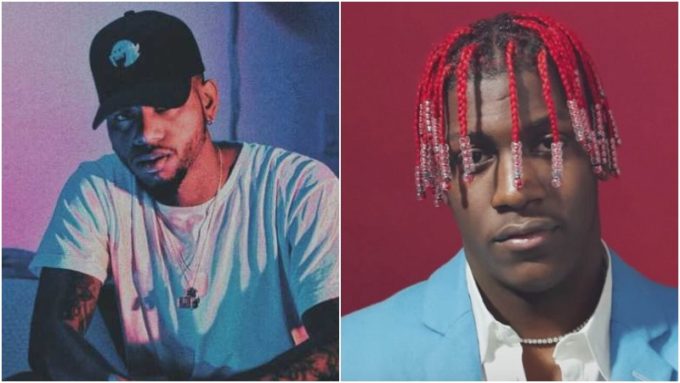 2020 will hopefully see the release of Bryson Tiller’s third album titled Serenity which has been in the making for a while.

The Louisville, Kentucky singer and songwriter has appeared on other artists’ songs since then (most specifically Wale’s ‘Love… Her Fault‘) but hardly put out any new solo music. However, Tiller decided to offer fans something new on Saturday night as he unveiled the song ‘For Nothing’ on his Soundcloud, a collaboration with Lil Yachty.

Yachty is as usual, harmonizing heavy with the help of auto-tune but the song has a nice feel to it. “No drums just vibesss,” Bryson Tiller said about the track. Stream it below.