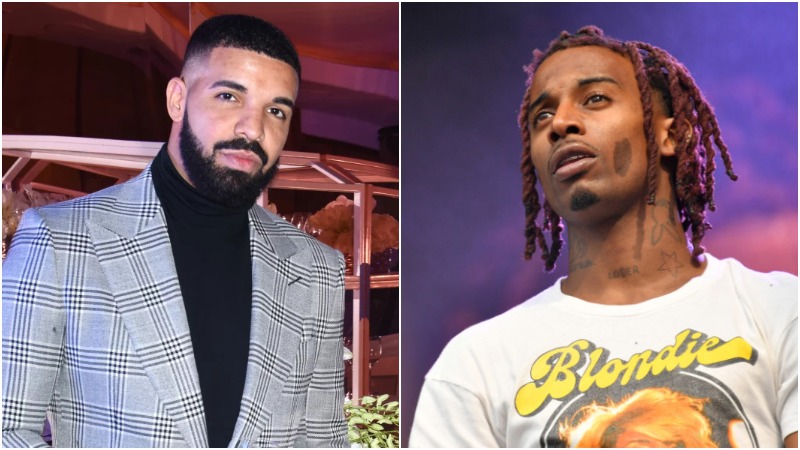 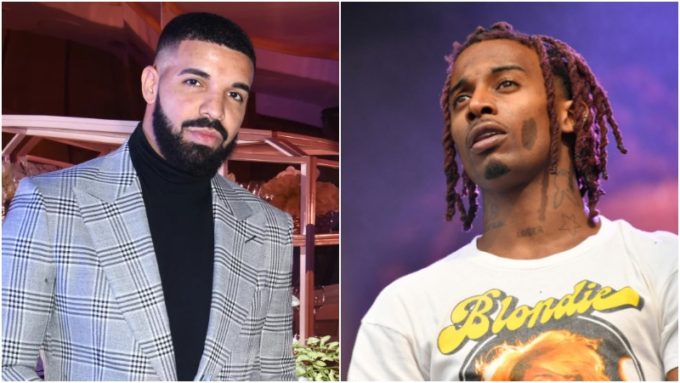 Fans have been looking forward to Playboi Carti’s sophomore album Whole Lotta Red for quite some time now. After all, it’s been more than 18 months since the rapper’s debut effort Die Lit.

One collaboration that fans are looking forward to hearing on the album is Drake. Ian Connor had teased a song by the two in June last year and Drake later almost confirmed his involvement on the album with the Instagram caption, “Nobody: Me: Somebody play Whole Lotta Red.”

Nobody: Me: Somebody play Whole Lotta Red

Today, a short snippet of the supposed song produced by Pi’erre Bourne has hit the internet with no context. Unfortunately, even the 18 seconds of it has many skips so you can’t tell more than Drizzy rapping “Yeah, yeah, I put some ice on her hand, I let her take an advance.” Listen below. Over the past few months, several songs from Carti have leaked online including ‘Hulk’, ‘She Wanna’, ‘Shortie N Luv’, ‘A and L’, ‘Butterfly Pill’ and more.