Eminem Dedicates ‘Music To Be Murdered By’ Album to Juice WRLD 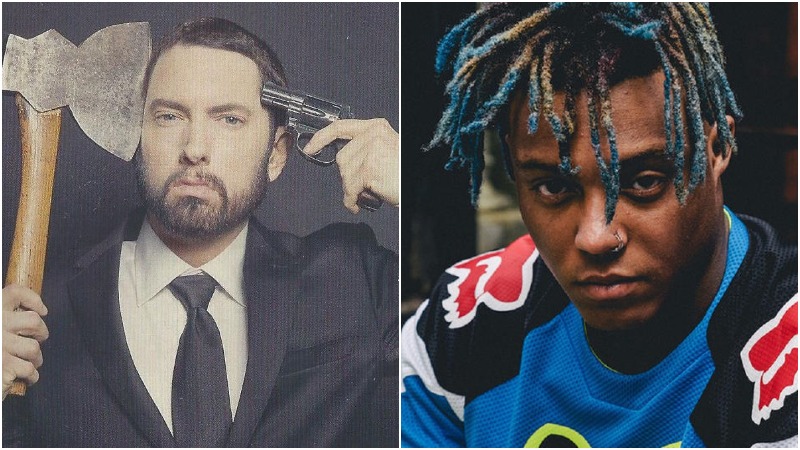 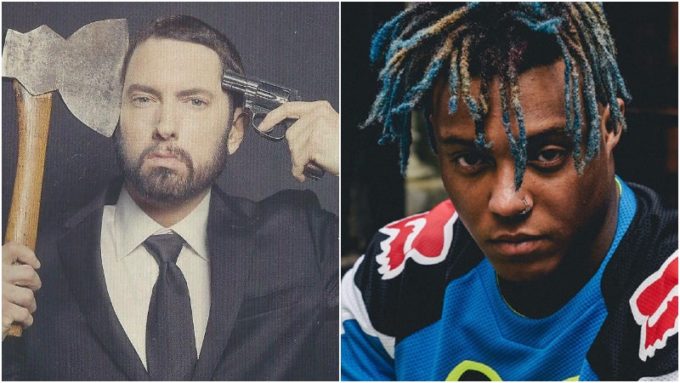 Juice WRLD was certainly a surprise appearance on Eminem’s new album Music to Be Murdered By. ‘Godzilla‘ ended up being a fan favorite and is currently the best performing song off the album, which is also being pushed on the radio.

Of course, the rapper-singer did the chorus of the song much before his tragic death and looks like his music meant more to Eminem than just a mere feature. The rap legend has dedicated the album to the memory of the Chicago artist, as can be seen on the bottom of the end credits inside the booklet accompanying the CD edition.

#Eminem dedicates his latest album ‘Music To Be Murdered By’ to #JuiceWRLD and CeeAaqil Allah Barnes who was reportedly Em’s bodyguard. RIP 🙏🏽

See the scan of the page above. Also mentioned is CeeAaqil Allah Barnes who some fans believe was Eminem’s bodyguard although there is very little information on the name available online. Music to Be Murdered By is Eminem’s 10th consecutive #1 album on the charts, the highest for any rapper in history. It moved 275k copies in the first week.

See more scans from the CD booklet below, which hits stores Jan. 31st. 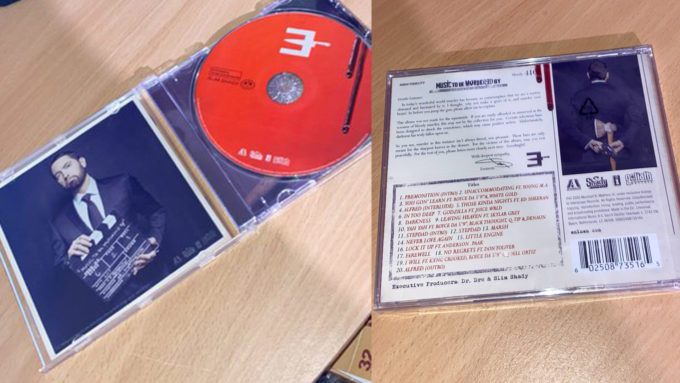 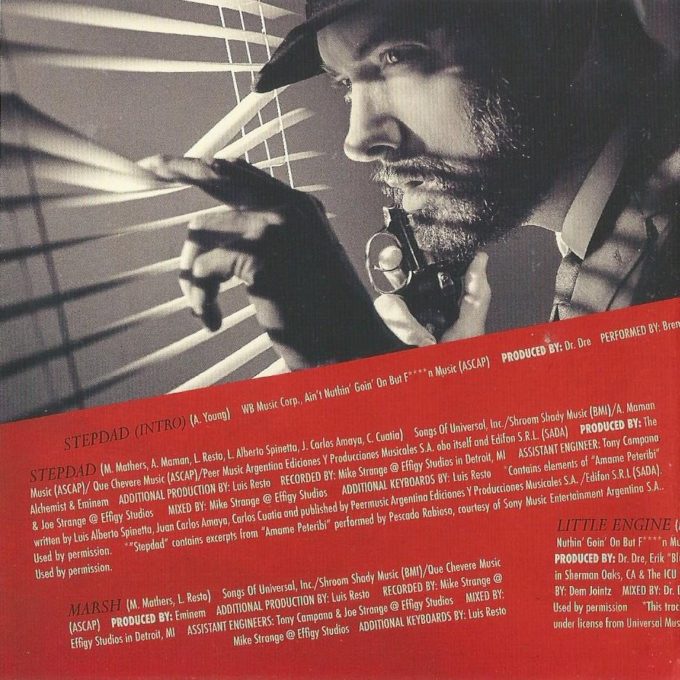 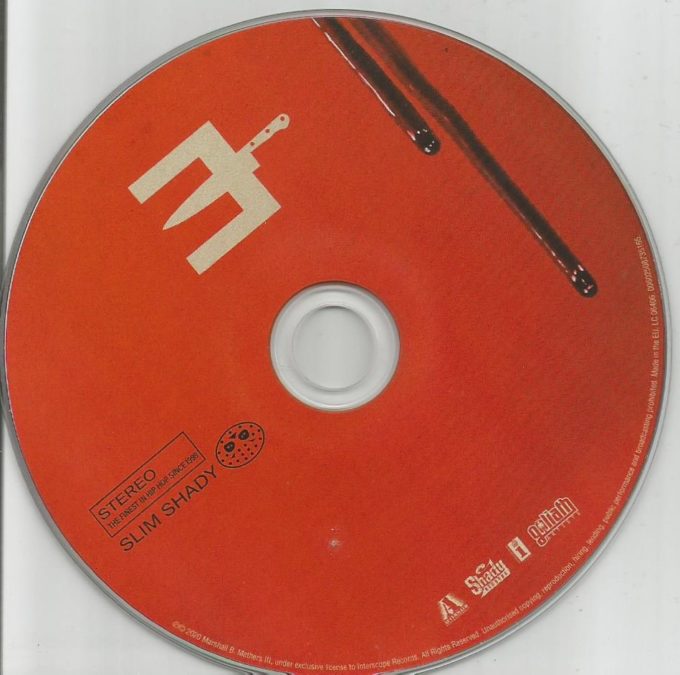 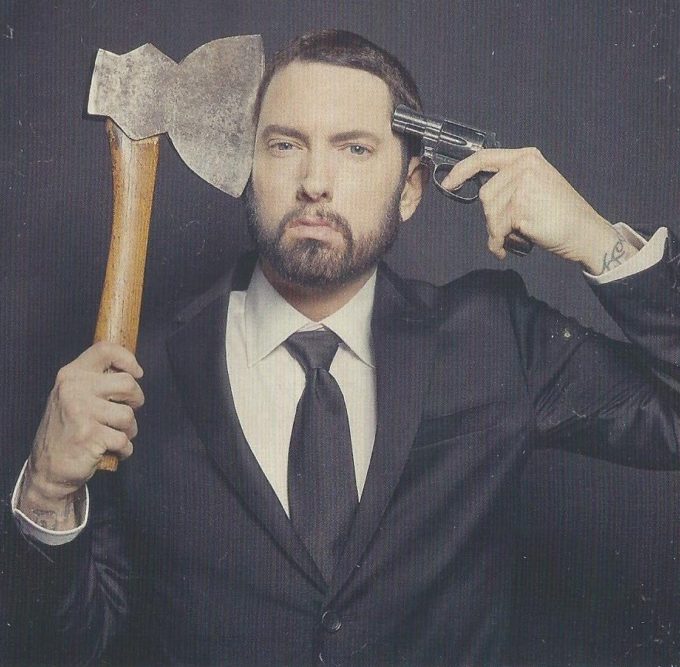 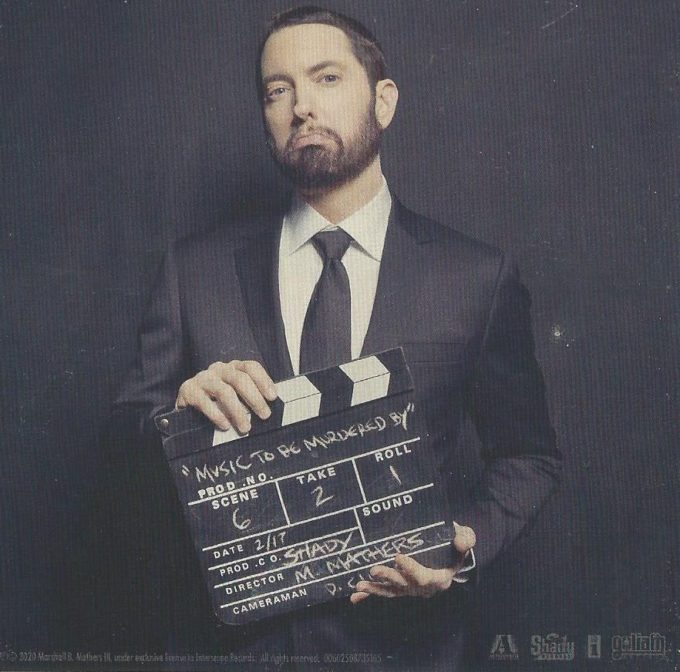 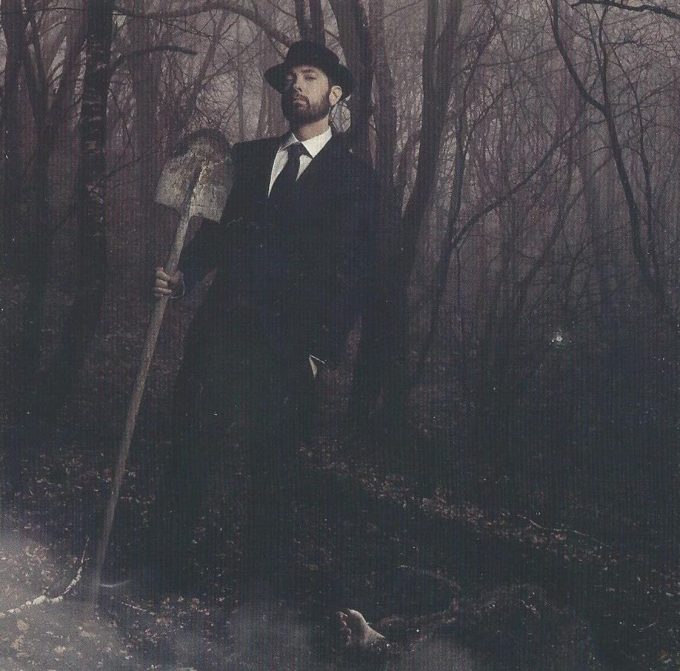 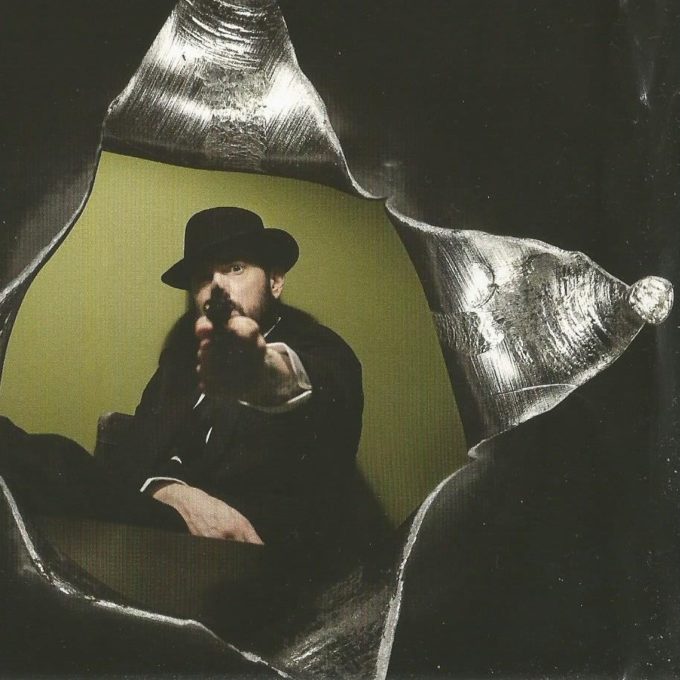 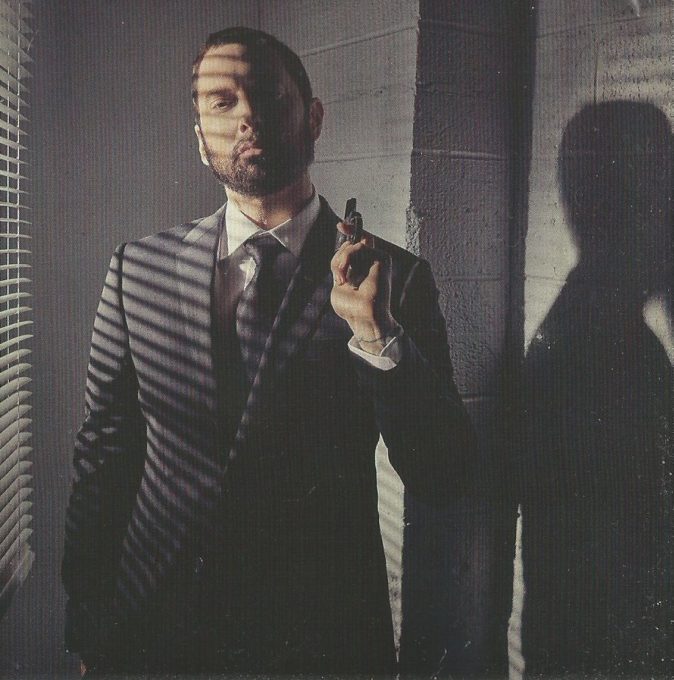