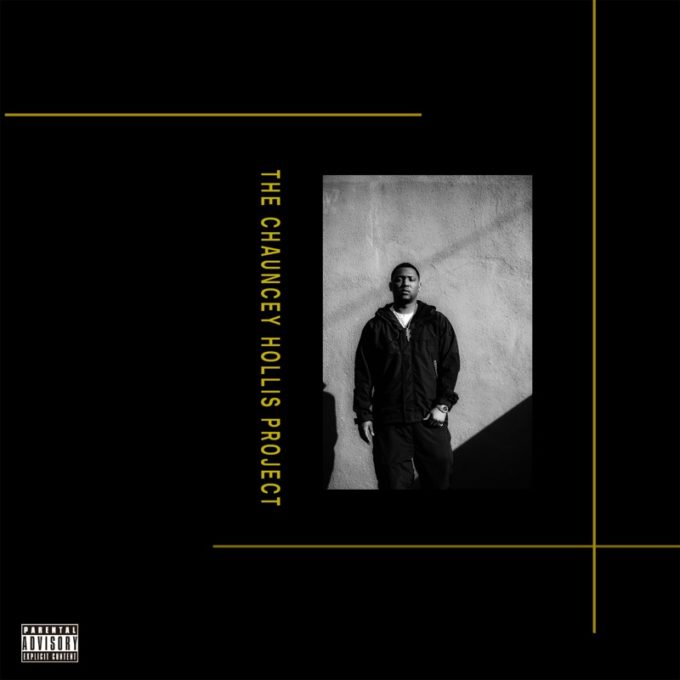 Hit-Boy has supplied countless hits to the music game and surely ended up being one of the most successful producers of the last decade. But we can’t forget he’s a legit emcee too.

Over the past few months, Hit has been releasing new music in the form of The Chauncey Hollis Project where he previously dropped two EPs. The Fontana, California artist is now offering the last installment of the series to finish off his full length effort. It features three new songs including ‘All Business’ with Griselda’s very own Benny The Butcher.

And just as expected, the up tempo, lightly sampled track is easily one of the best cuts on the project. The closing track ‘So It Was Told’ features his HS87 artist Kent M$ney with both rapping about the importance of loyalty. Listen to it below.