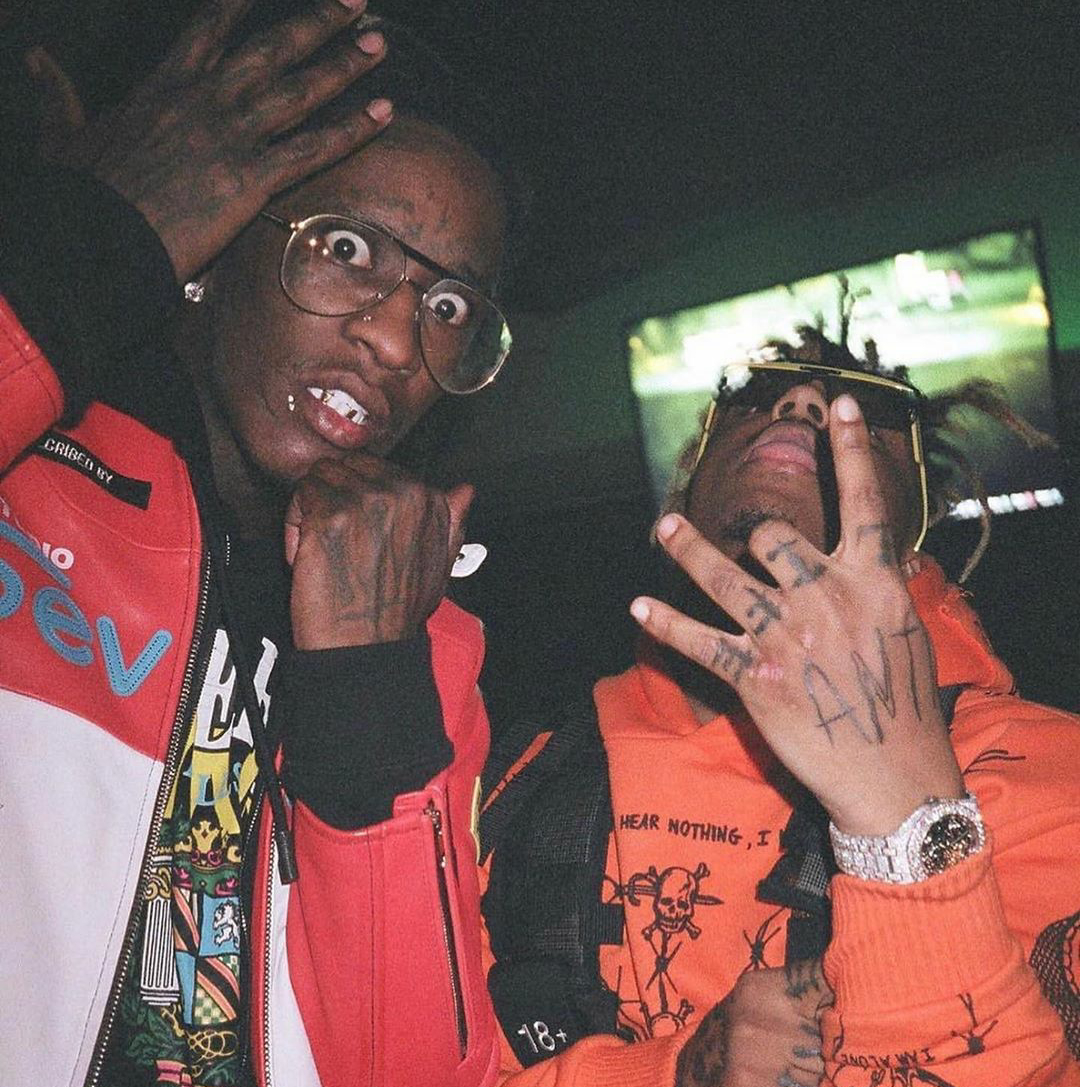 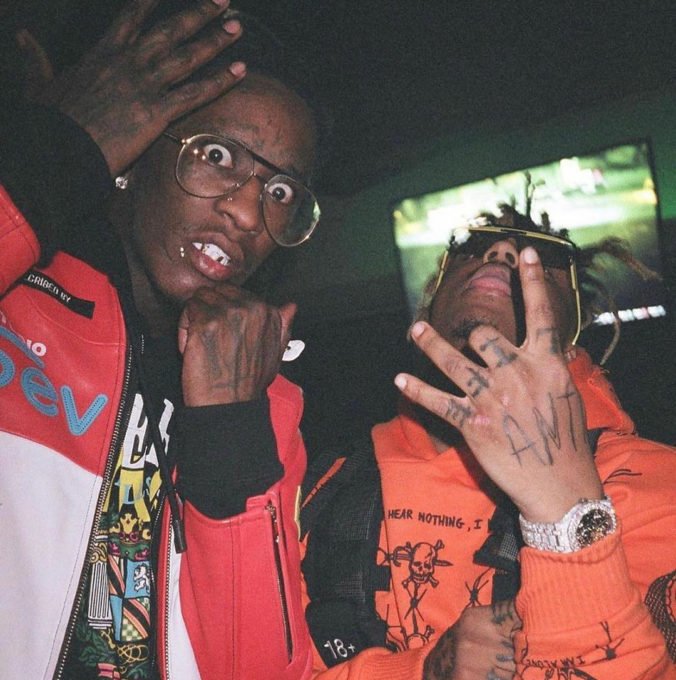 Before his tragic passing, Juice WRLD collaborated with Young Thug a number of times like on ‘ON GOD‘ and ‘Mannequin Challenge‘. One of their unreleased collaborations was a song called ‘Bad Boy’ which the pair actually shot a video for with Cole Bennett. You can check out some footage from the shoot below.

Today, the song has surfaced online. It doesn’t sound mastered, but since the video was shot, perhaps we have the official studio version to look forward to sooner than later. It is produced by Pi’erre Bourne. Listen below.