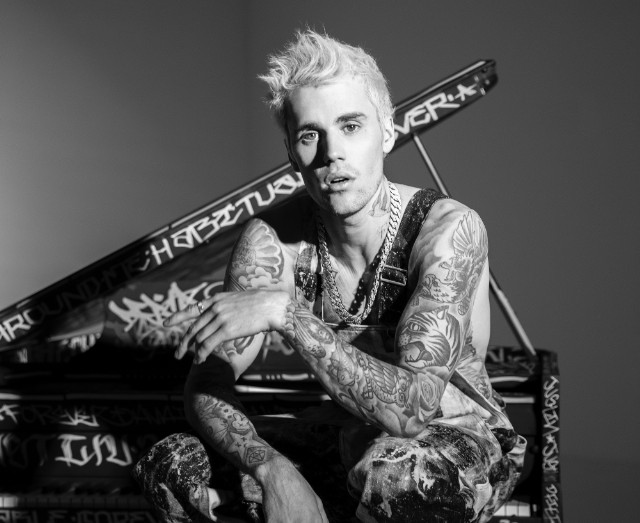 UPDATE: JB has released a tasty video for the new single, directed by Bardia Zeinali.

After a long wait by fans, Justin Bieber is finally back into the mix with his new single ‘Yummy’.

The pop star recently announced the song, as well as upcoming tour dates (beginning on May 14) and a YouTube docu-series, Justin Bieber: Seasons (premiering Jan. 27). But before rest of the business continues, here’s his brand new single that was teased for a few seconds in the trailer.

As Bieber has hinted in the past, ‘Yummy’ is more on the R&B side, while rest of his album, the title of which has not been announced yet, is also expected to be on that road. This is his first new solo music since 2015’s critically acclaimed and commercially successful album Purpose. Listen to the melodic track below.