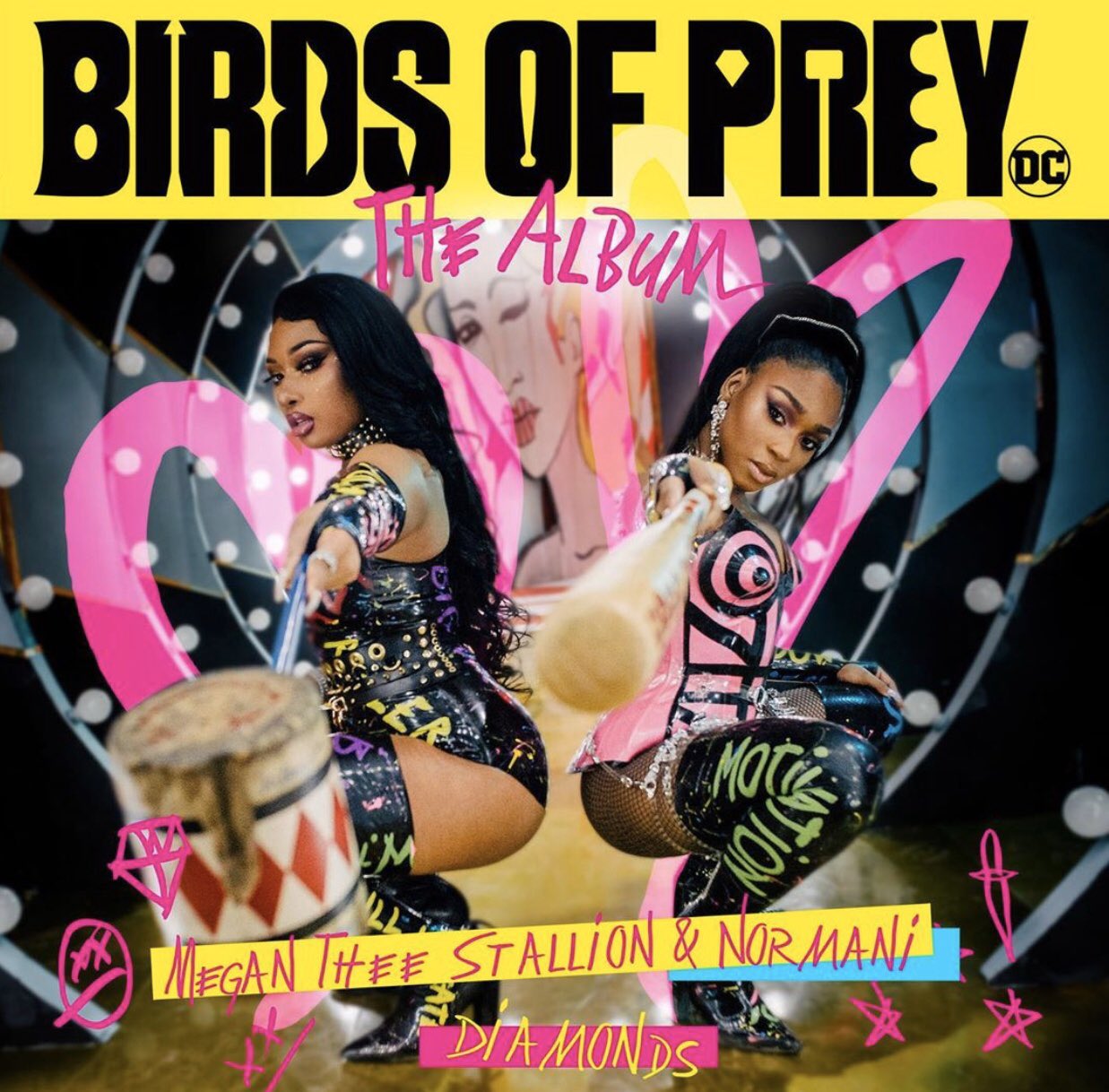 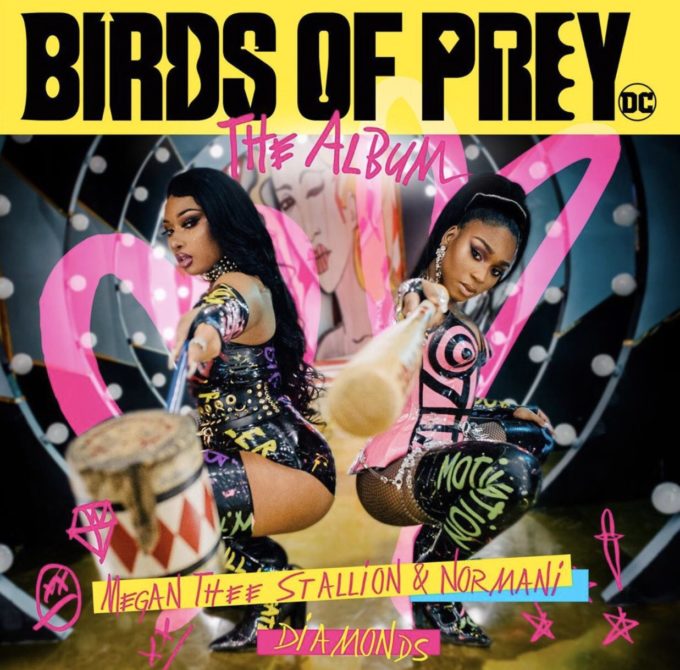 Last month, it was confirmed that Megan Thee Stallion and Normani will be joining forces on a brand new song titled ‘Diamonds’ off the upcoming soundtrack to the film, Birds of Prey.

The much awaited collaboration between the two queens is here today. Don’t expect a slow tempo jam from them as they offer a bold new tune to uplift the ladies. “Diamonds are a girl’s best friend / D-Diamonds are a girl’s best friend / Southern girl in me, I ain’t afraid to catch a case / VVS’ on me and I flooded out my face,” sings Normani on the chorus of the bouncy track.

Megan is fierce as ever with the rhymes. “Took me to dinner, then I took him out / I like it when you call me crazy ‘long as you keep callin’, baby / You think it’s cute that I know how to shoot / Don’t you get scared if I point it at you,” she raps on the first verse of the song. 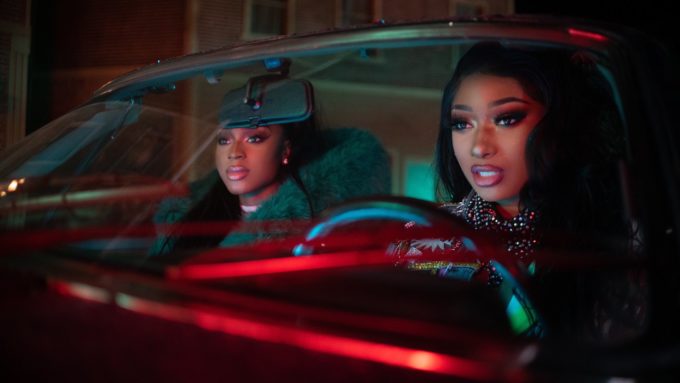 A music video for the track has already been shot so lookout for that as well (peep a still above). The song is now out everywhere. Birds of Prey (and the Fantabulous Emancipation of One Harley Quinn) is an upcoming DC Extended Universe film that comes out Feb. 7th along with the soundtrack.

Check out the tracklist for the Birds of Prey soundtrack below.

1. Boss Bitch by Doja Cat
2. So Thick by WHIPPED CREAM (ft. Baby Goth)
3. Diamonds by Megan Thee Stallion & Normani
4. Sway With Me by Saweetie & GALXARA
5. Joke’s On You by Charlotte Lawrence
6. Smile by Maisie Peters
7. Lonely Gun by CYN
8. Experiment On Me by Halsey
9. Danger by Jucee Froot
10. Bad Memory by K.Flay
11. Feeling Good by Sofi Tukker
12. Invisible Chains by Lauren Jauregui
13. It’s A Man’s Man’s s Mans World by Black Canary
14. I’m Gonna Love You Just A Little More Baby by Summer Walker
15. Hit Me With Your Best Shot by Adona