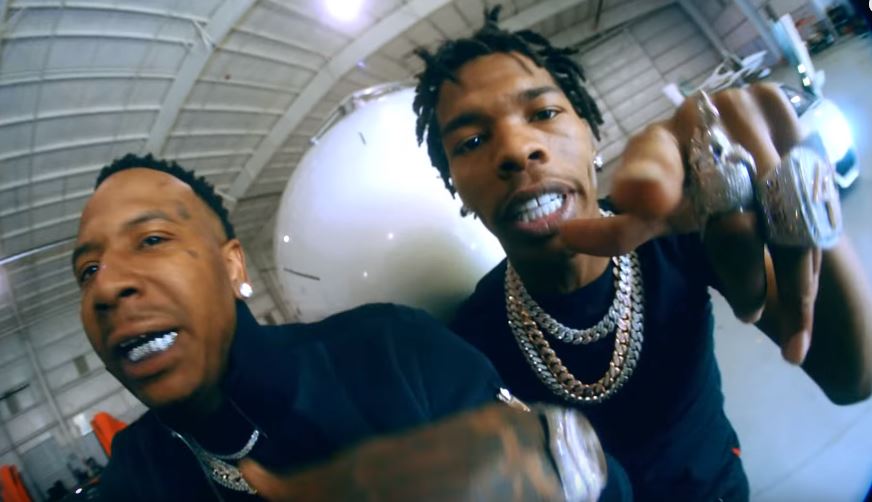 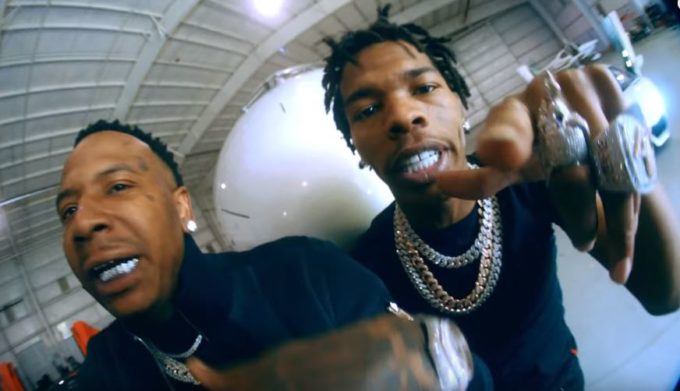 The Interscope signed artist who has also now partnered with Roc Nation for management, releases the video for the Lil Baby featured single ‘U Played’. Watch the fast paced clip below. Time Served is projected to move 55k copies in the first week.