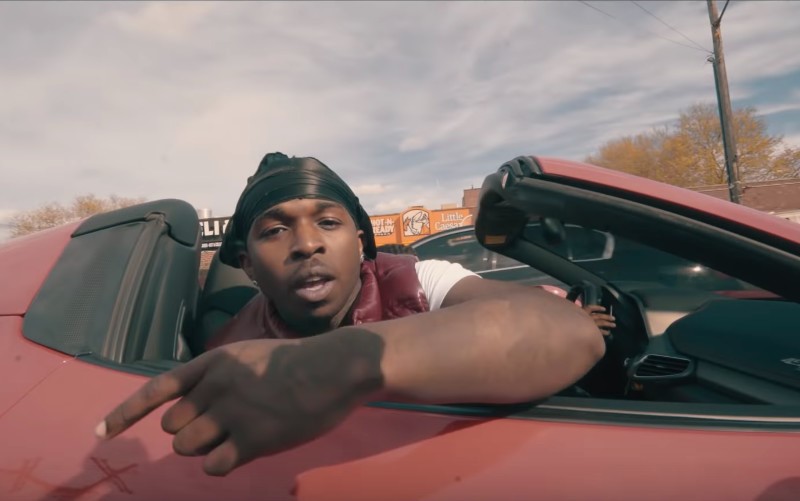 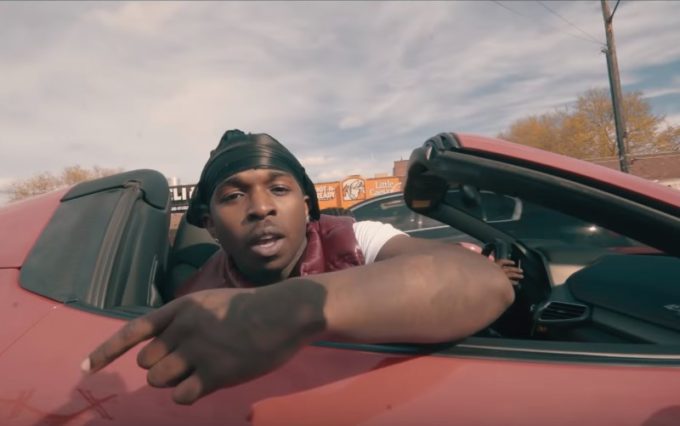 The Brooklyn emcee was arrested Friday morning in New York on a federal charge of interstate transport of a stolen vehicle. The case is about 2019 Rolls-Royce Wraith that Pop Smoke used in California. TMZ reports that Pop Smoke met the Rolls-Royce’s owner in November at an L.A. recording studio where they agreed that Pop Smoke could use the car for one of his upcoming videos. In exchange, the rapper would provide the owner VIP treatment at a future show.

The car’s owner asked Pop Smoke to return the car next day but once that didn’t happen, he found the car’s location in Arizona using GPS and reported it stolen with the authorities. The car owner also reportedly noticed the Rolls in a Pop Smoke social media post with a location tagged in New York but the post was later deleted.

The rapper was arrested as he was returning to JFK from attending Paris Fashion week. He’ll be arraigned Friday afternoon in Brooklyn. Pop Smoke released a new single and video, ‘Christopher Walking’ just yesterday.