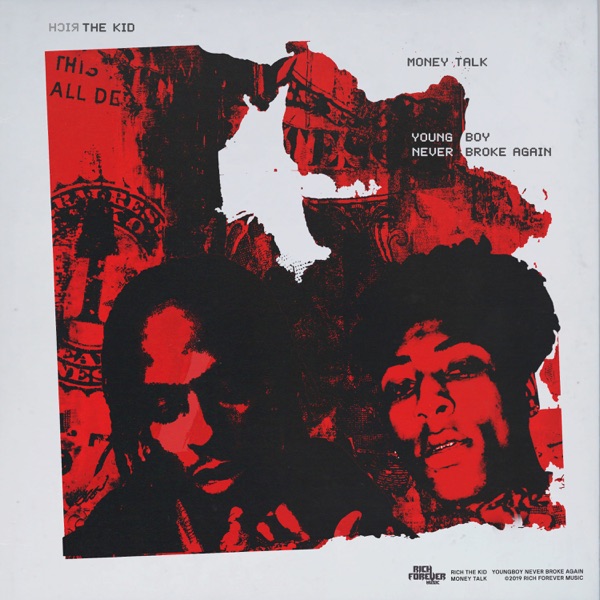 Rich The Kid is determined to keep serving new material. A couple of days ago, he released the video for his latest single ‘That’s Tuff’ featuring Quavo which is doing quite well.

But he’s already back today with another new song titled ‘Money Talk’ where he joins forces with NBA YoungBoy. The track is predictable trap but can perform at a good rate, considering both these artists are successful with streaming. This is the second new song from the L.A. based artist since leaving Interscope and joining Republic Records in December. Listen to it below.