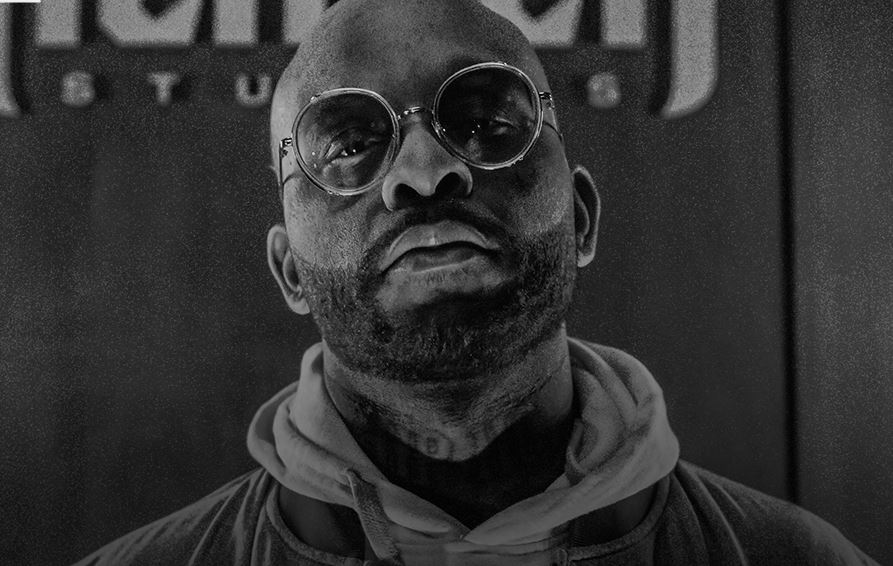 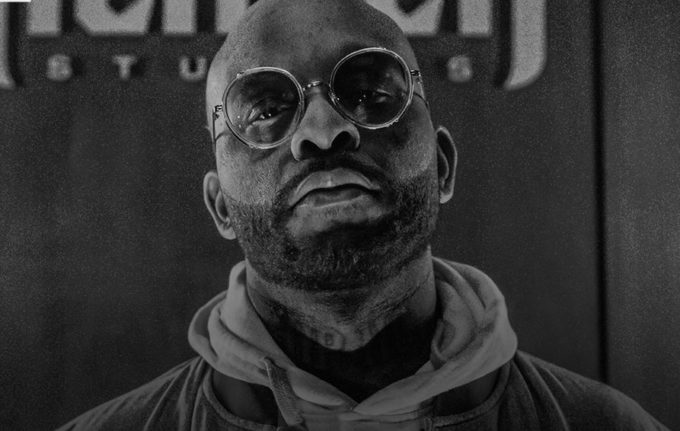 Royce da 5’9″ is going full steam with his new album The Allegory which he originally announced a little over a month ago.

Earlier today, he shared the music video for his latest song ‘Overcomer’ featuring Griselda’s Westside Gunn where he took some shots at Yelawolf. The former Shady rapper responded to Royce in an Instagram post which was later deleted. He called Royce Eminem’s “hype man.”

Royce has now revealed that the album will hit stores and streaming services on February 21st via eOne/Heaven Studios, Inc. 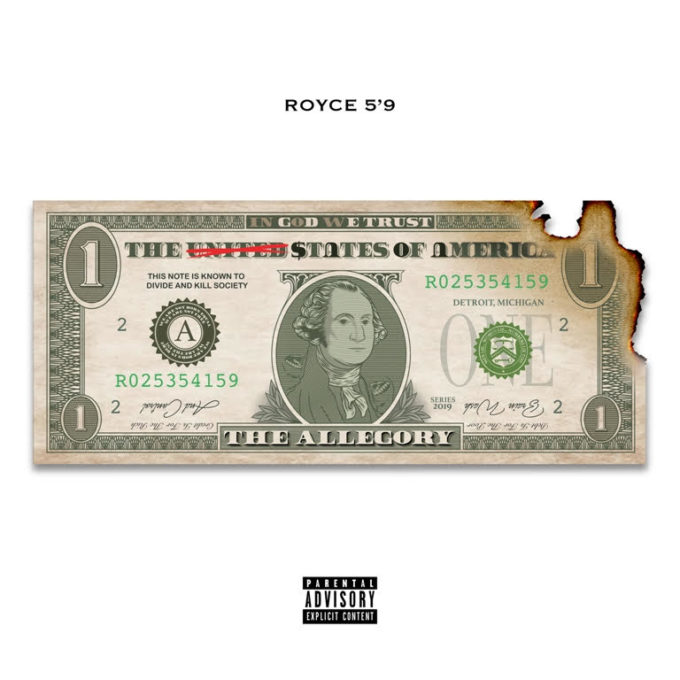 Along with that announcement, the Detroit emcee has also shared the official tracklist for the album containing a total of 22 tracks and guest appearances from DJ Premier, White Gold, Conway The Machine, Benny The Butcher, Vince Staples and more. Check it out below.

Royce appears on three songs and lends production to two on Eminem’s surprise new album Music to Be Murdered By.