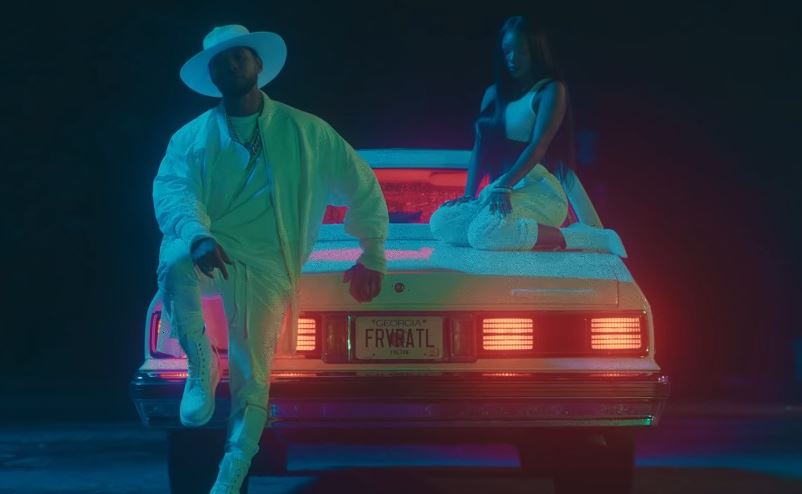 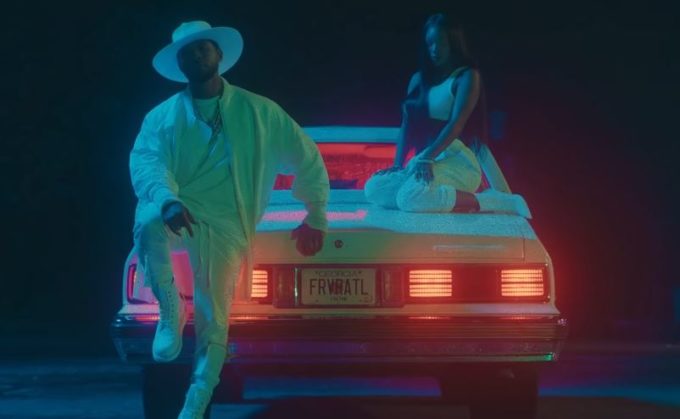 Summer Walker was undoubtedly one of the biggest surprise success stories of 2019. The singer won listeners with her debut album Over It (LVRN/Interscope Records) which featured guest appearances from stars such as Drake, PARTYNEXTDOOR, Bryson Tiller, A Boogie wit da Hoodie and more.

‘Come Thru’ with Usher has been a fan favorite off the project and Summer recently served it as the next official single off the album. Today, she shares the official music video for the track which samples Usher’s classic song ‘You Make Me Wanna’ and was shot at the notorious 285 Flea Market in Atlanta. It has both Usher (showing off dance moves) and the song’s producer London On Da Track featured. Watch it below — it’s directed by Lacey Duke.

Over It earned her the largest streaming week ever for an R&B album by a woman. The last video released from the LP was ‘Playing Games‘ with Bryson Tiller back in October.