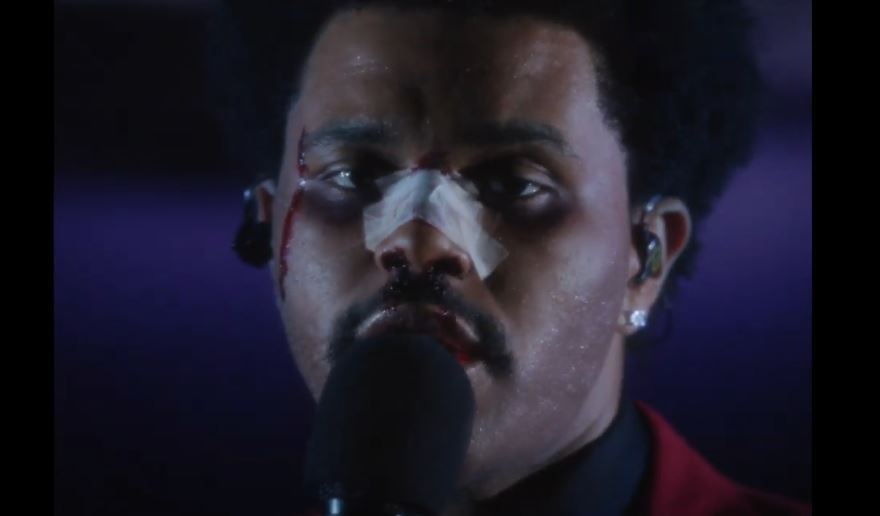 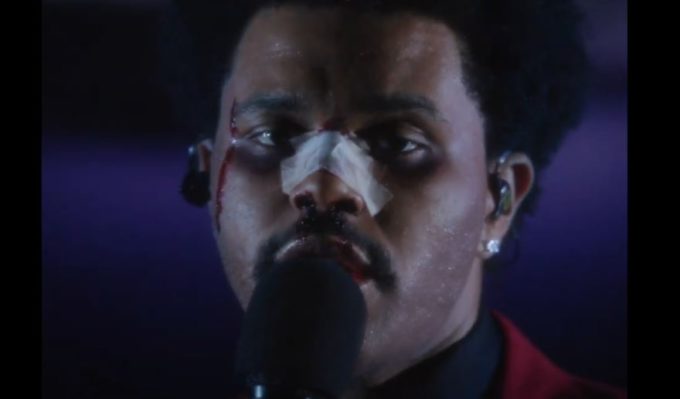 The superstar has been promoting his two new songs — other one being ‘Heartless’ — for a few weeks. Both of them are expected to appear on his forthcoming new album. The run for ‘Heartless’ is almost over but ‘Blinding Lights’ has been gaining traction every week, around the world. Abel brought his improved singing and some special effects for his performance which you can watch below.

Earlier in the week, the Canadian artist had also shared the official music video for the 80s-inspired song, shot in Las Vegas.