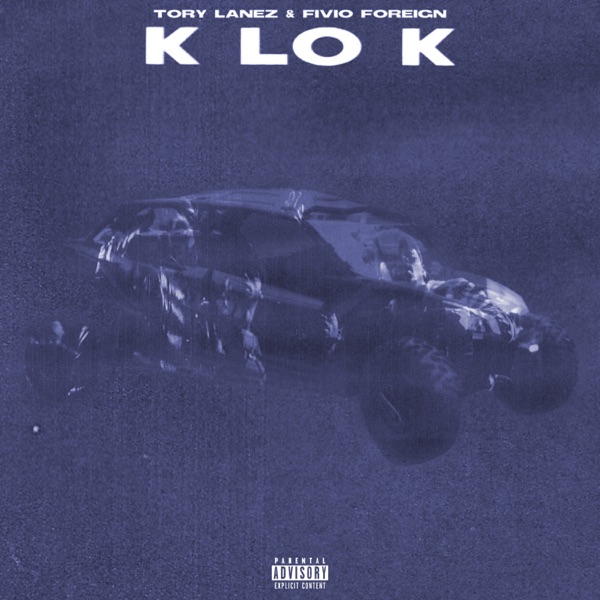 The two artists previously collaborated on the remix of Fivio Foreign’s ‘Big Drip’ single. This time, it’s an original song belonging to the Canadian artist where Fivio brings his Brooklyn Drill flavor which is becoming the very in-thing for Hip-Hop at the moment.

“We in the spot / Hand me the key to the trap / Que lo que, mami? / She know I beat up the box / Pull up,” Tory raps on the hook of the catchy track. Listen below. A music video for the song has already been shot so lookout for that soon.