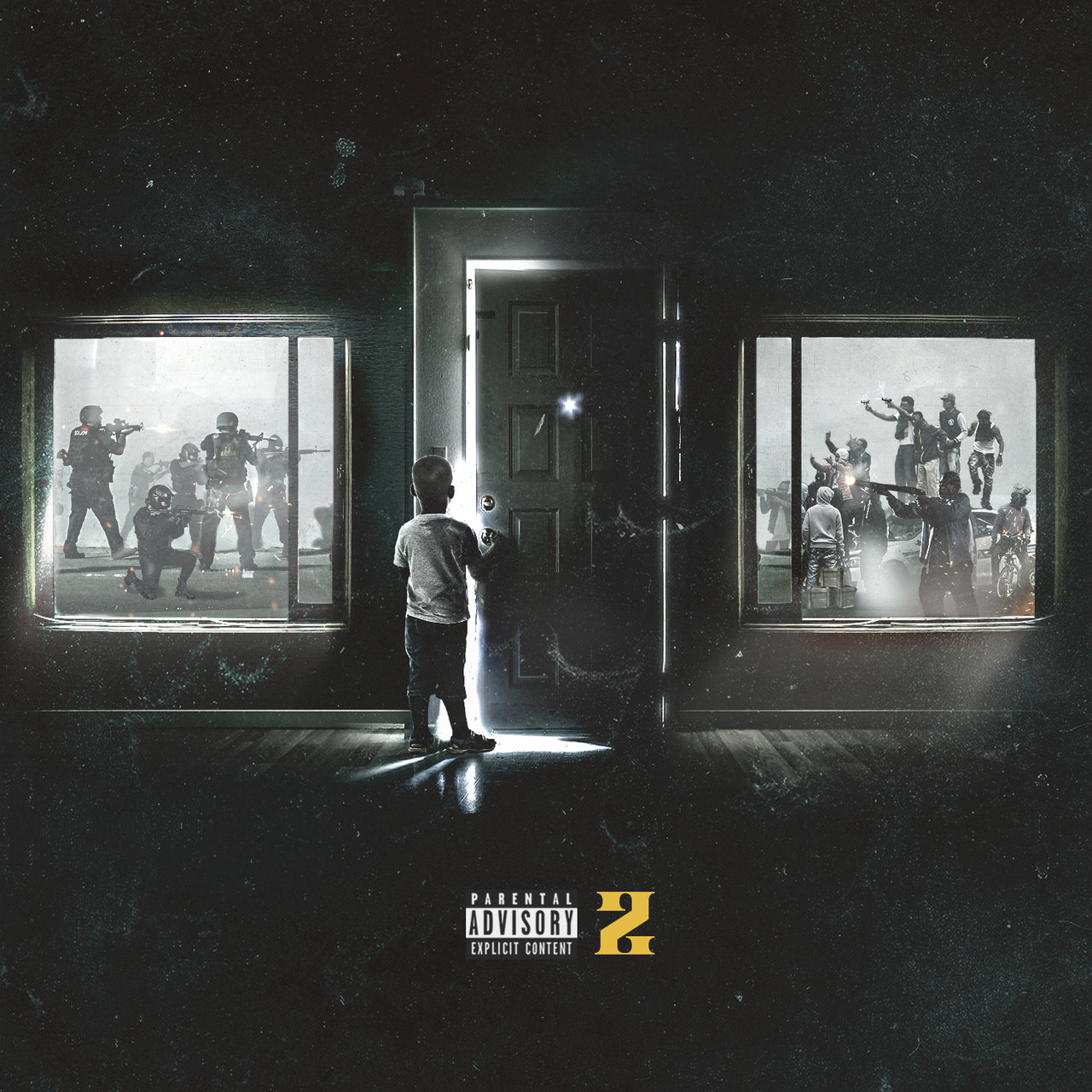 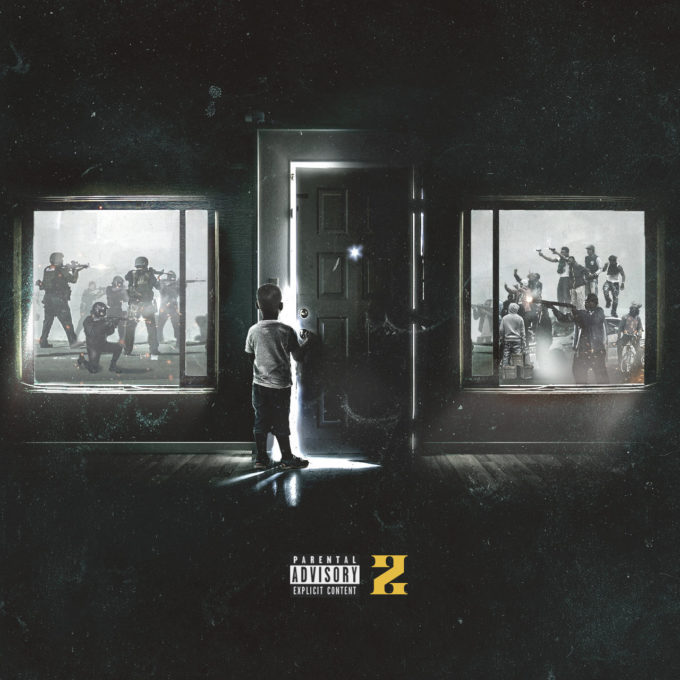 Last night, Uncle Murda put out the second volume in his Don’t Come Outside album series. It features Tory Lanez, Dave East and more. But one song in particular has a great lineup. Jadakiss, Benny The Butcher and Que Banz all appear on a song called ‘Freedom’ which is produced by Aymen.

You can stream the song and the rest of the album via your favourite streaming service below.