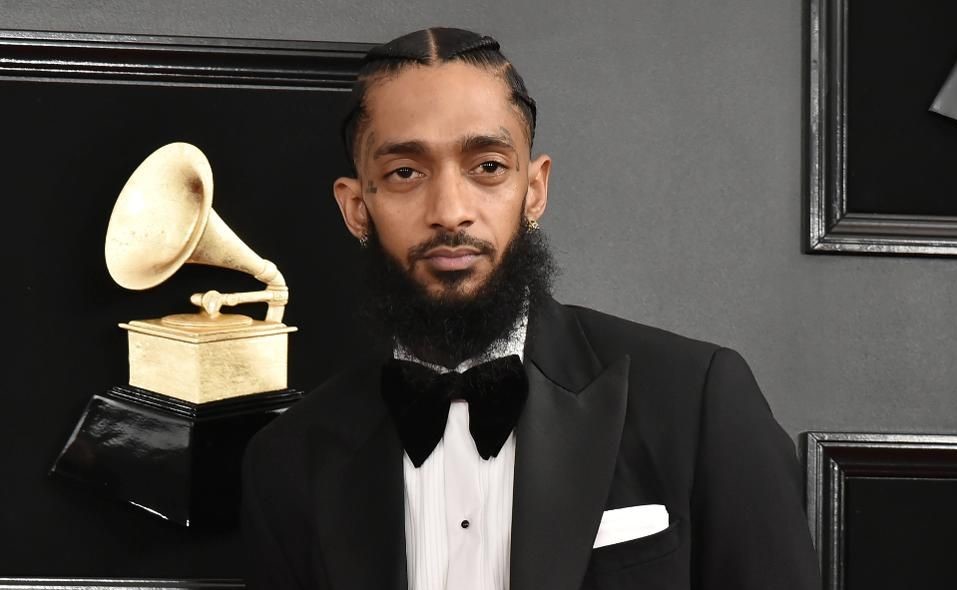 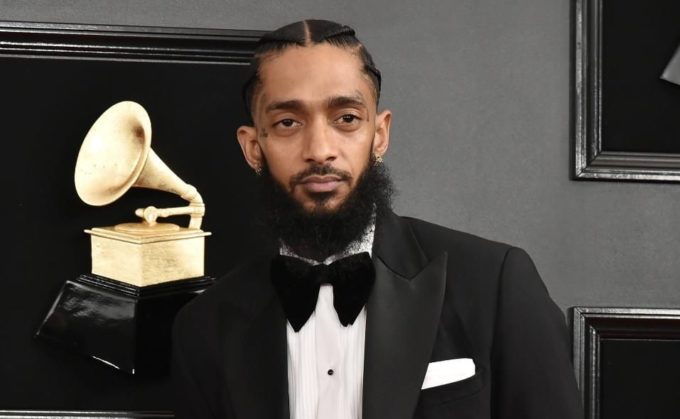 The much awaited tribute to Nipsey Hussle took place at the 2020 GRAMMYs tonight in front of millions of fans watching the show worldwide.

Some of his closest collaborators, Meek Mill, YG, Roddy Ricch, DJ Khaled and John Legend along with Kirk Franklin joined forces to pay homage to the great soul who we lost to gun violence on March 31, 2019. Watch the moving performance below.