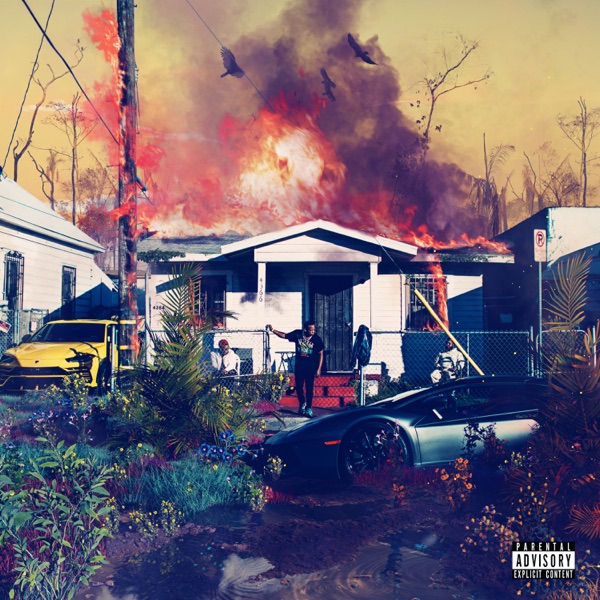 Yo Gotti announced just a few days ago that he would release his new album Untrapped on Jan. 31st.

That isn’t surprising as most rappers today are going for a short launch period for their projects because of how fast the world is moving. The Memphis rapper has released his new album tonight featuring a total of 15 songs.

On the album, he’s brought along some special guests too: A Boogie wit da Hoodie, Ty Dolla Sign, Lil Baby, Megan Thee Stallion, Lil Uzi Vert, Rick Ross, Moneybagg Yo, and more. Stream it below. In case you missed it, check out his freestyle on Funk Flex show here.