50 Cent Denies Punching French Montana: “Would I Do A Thing Like That?” 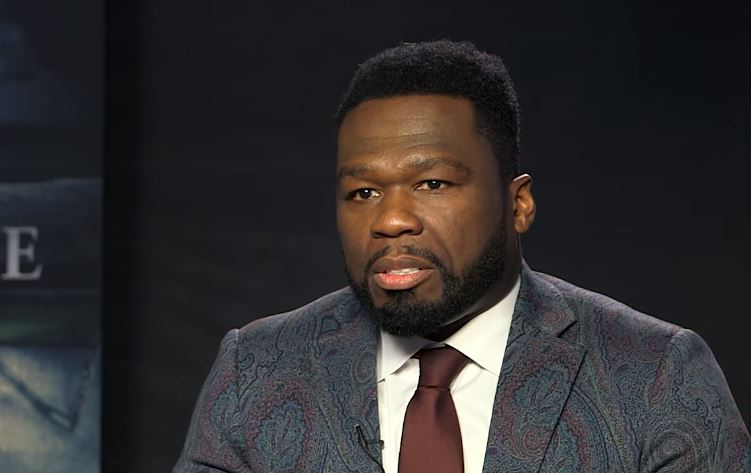 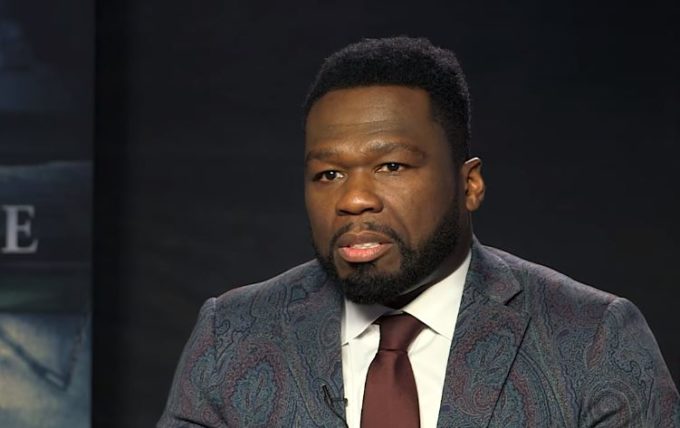 A few days ago a story about 50 Cent punching French Montana at a club in a Miami surfaced. The story came from a video where it was clear there was some commotion, but not clear who it was involving or why.

Just hours after it became the talk of social media, French took to his own account to deny it, saying that when 50 heard he was at the club, 50 went out through the back. 50 hadn’t said a word about it, until today.

In an interview with Complex for his new show For Life, 50 was asked about the alleged altercation and said it wasn’t true. “No, there’s no truth to that. Would I do a thing like that? Why would you think that way?” he said, jokingly.

Watch the clip below at 06:07. In the rest of the interviews, he commends Roddy Ricch for boasting the longest running #1 Rap debut since Get Rich Or Die Tryin, talks Eminem turning down $8 million for a movie and more.