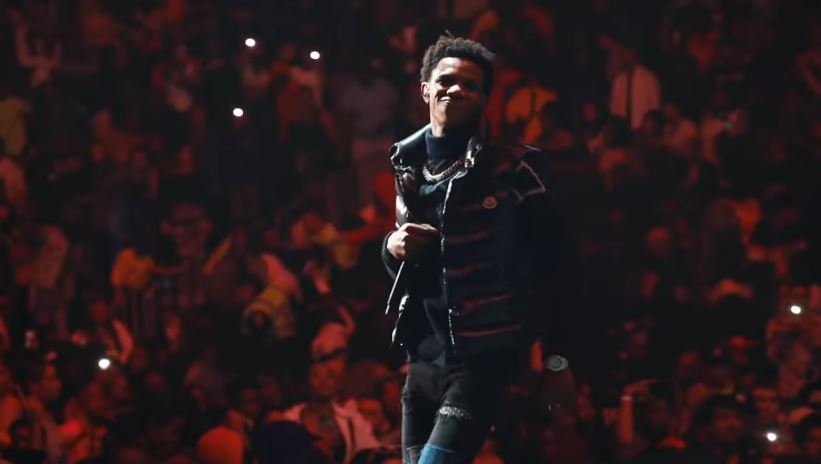 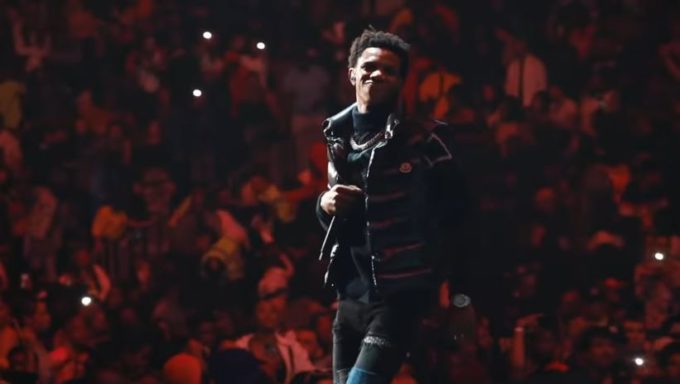 UPDATE: A Boogie has put out the official track list for the LP. It features Roddy Ricch, Young Thug, Lil Uzi, Khalid and more. Check it out in full below.

The crooner will be looking to make an impact on Valentine’s day with his third album, the followup to his number 1 sophomore LP, Hoodie SZN. “The expression of creative skill and imagination, producing work to be appreciated primarily for their beauty or emotional power,” he said while sharing the album’s official artwork.

So far, details about the album are scarce but we can expect the latest single ‘King of My City‘ to appear on it. Watch a trailer for the album above.

ART🖤 The expression of creative skill and imagination, producing work to be appreciated primarily for their beauty or emotional power… Album on the way! Sorry for the wait🖤🖤🖤🖤🖤🖤🤟🏾