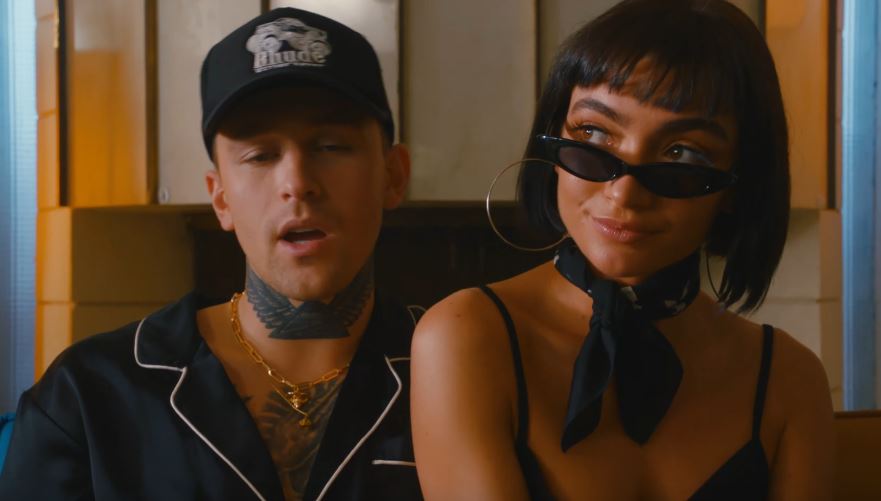 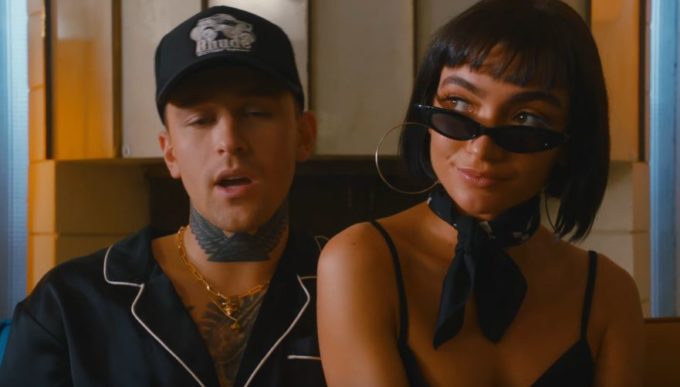 Arizona Zervas’ single ‘Roxanne’ has been one of the biggest hits of this year and today, the singer-songwriter has shared the official music video.

Zervas, who writes and engineers all of his songs himself, has been consistently releasing music since 2016 but it was ‘Roxanne’ last year that really blew up, eventually landing him a deal with Columbia Records. The song has already hit top 5 on Billboard Hot 100 and is also top 5 on Pop radio at the moment.

‘Roxanne’ is certified double platinum by the RIAA already. Looks like Roxanne not only wants to party all night, she’s pretty crazy too. Watch the clip below. Zervas has announced a special one-night-only live performance slated for February 24 at The Echo in Los Angeles. Tickets will be available Feb. 14th.