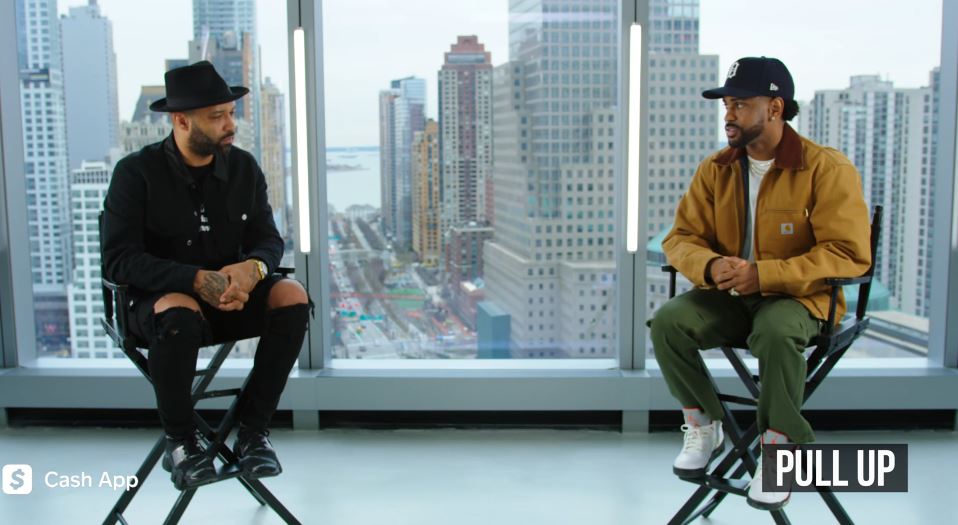 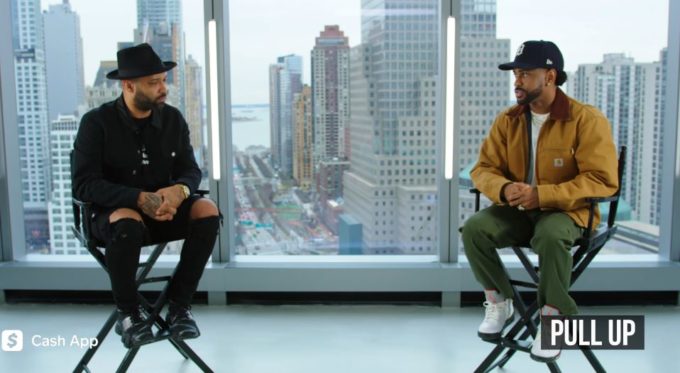 When Big Sean said “no more interviews,” he was quite serious. The Detroit rapper hasn’t done many interviews in the last couple of years but he decided to sit down with Joe Budden for a lengthy chat recently.

Sean did come back a few months ago with his singles ‘Single Again‘ and ‘Bezerk‘ with ASAP Ferg but neither of those worked the way he would have hoped. Sean spoke on working on a new album, being in the studio with Kanye West recently to work on their respective albums, relationship with rest of the G.O.O.D. Music and Def Jam, love for Jhene Aiko and much more.

One of the burning topics of conversations was Sean’s rumored beef with Kendrick Lamar. On ‘No More Interviews’, Sean had rapped the lines:

Many fans thought they were addressed at Kendrick in response to his ‘Control‘ verse. Kendrick then released ‘The Heart Pt. 4’ in March, 2017 where some rhymes from the TDE rapper seemed like they were aimed at Sean.

Big Sean says he called Top Dawg after he saw that the internet was running with the crazy stories about an alleged beef but the TDE boss assured him that the lines were not aimed at him. Then Sean later got on a call with Kendrick himself who reiterated the same. The call was setup by TDE president Punch when they were on a flight together to J.Cole’s Dreamville festival last year. “He’s like, ‘You ever hollered at Kendrick?’ And then as soon as he said that.. it was like, ‘Ohhh.’ I damn near put it on the back burner in my brain. I’m like, ‘Damn. No, I never did.’ And he was like, ‘Man, you should’ve definitely hollered at him.'” Big Sean says he regretted not addressing it publicly sooner because as a result of his silence, the rumors refused to die.

Watch the full interview above where he also speaks on his fears when he has children, mental health issues, whether labels need to have a therapist on board, and more.