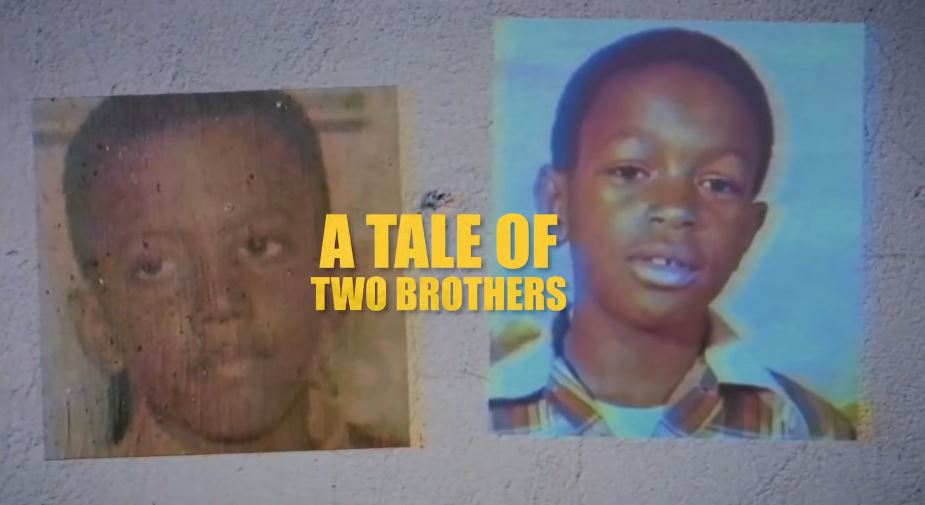 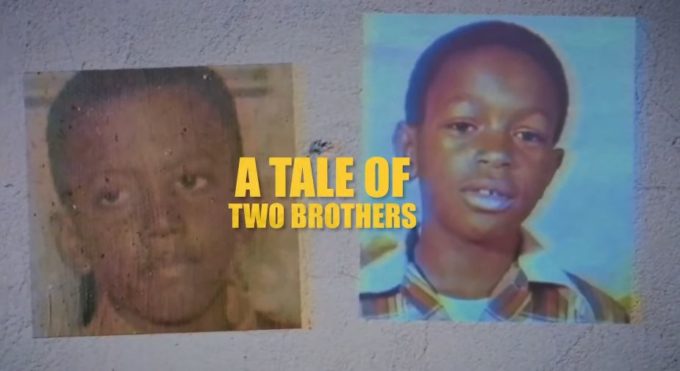 Previously, a documentary about the label was said to be in works with Apple but looks like its rival streaming service has managed to grab the rights in the end. The documentary will track the meteoric rise of Birdman and Slim from New Orleans Magnolia Housing Projects to owners of one of the biggest labels in music. The series will document the label’s legacy through firsthand accounts of landing the historical Universal Music Group deal to the processes that led to the huge success of their artists, Juvenile, Lil Wayne, Drake and Nicki Minaj.

Watch the trailer above. Fans can also expect the series to dive into the singing of some of the newer artists on the label including Blueface and Jacquees, alongside a special unveiling of the new Cash Money logo. The series premieres exclusively on Spotify this Friday, February 21, within Spotify’s influential hip hop playlist, RapCaviar.