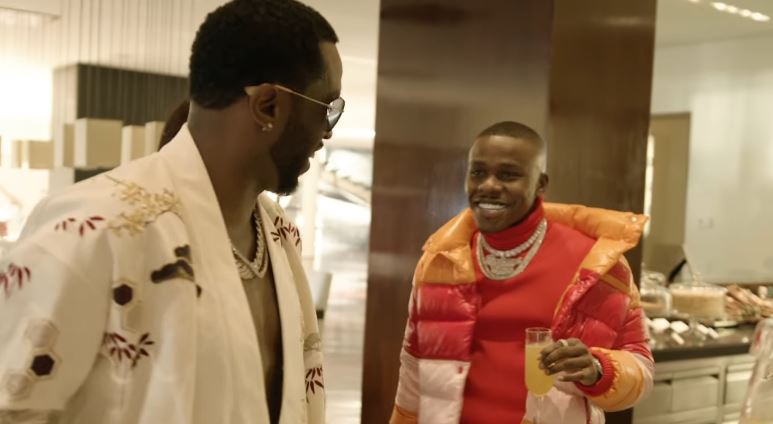 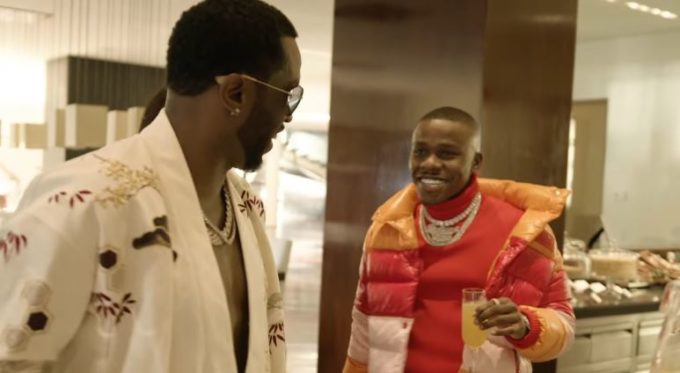 DaBaby had an incredible 2019 where he scored a number 1 album with KIRK and had multiple hits on the charts. But it’s now time to get back on the grind for 2020.

The buzzing rapper has dropped a new song called ‘Shut Up’ where he addresses his haters and sets his goals for the year ahead. It also comes along with a music video which captures some of his hustles from past couple of months including all the Super Bowl festivities (he says he performed 14 shows in 3 days) and meeting with Diddy.

The song is produced by DJ Kid while the video is shot by his regular collaborators Reel Goats — watch it below.