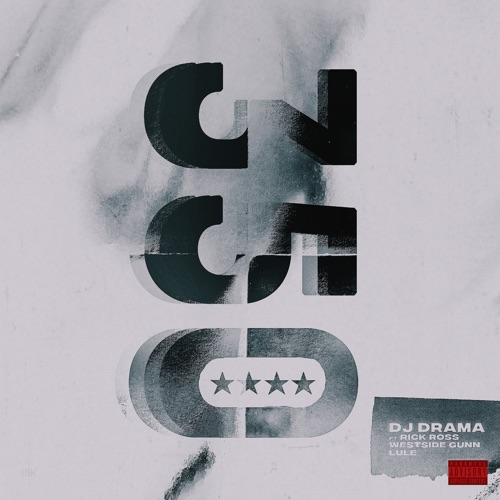 He hasn’t officially announced it yet, but it looks like DJ Drama might be prepping the release of Quality Street Music 3, the sequel to the first and second albums that dropped in 2012 and 2016 respectively.

In September of last year, his song ‘Nasty‘ with PnB Rock and Moneybagg Yo came out and tonight he’s back with another new one. This time, he links up with Rick Ross, Westside Gunn and a lesser known artist from ATL named Lule. The new offering is called ‘350’.

You can stream it below before it drops worldwide in just a few hours.