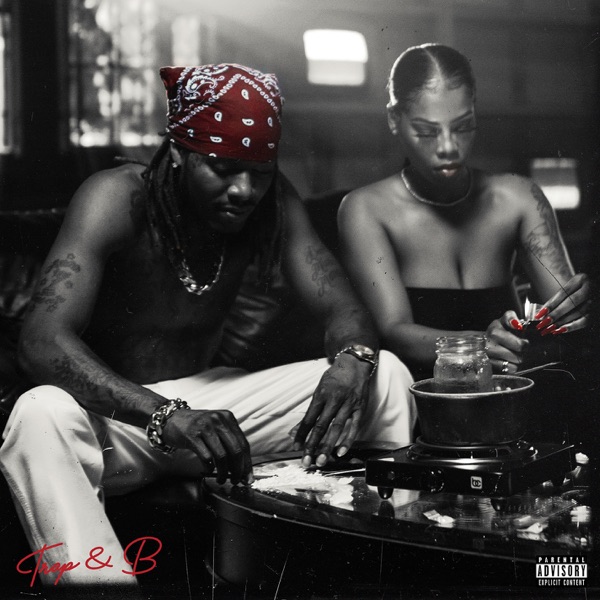 Fetty Wap is hard at work on his sophomore album King Zoo which has already seen multiple delays.

But over the past couple of years, the New Jersey native has made sure he releases enough music to keep his core fan base interested. To celebrate Valentine’s Day, Fetty has dropped a new project called Trap & B which is full of relationship based tracks. Stream the 7 song venture below.

Trap & B is the followup to his For My Fans 4 mixtape which came out back in October. In December, he released his ‘So Fresh, So Clean’ single, a remake of the Outkast classic.

Check out the dates for his upcoming King Zoo tour below. 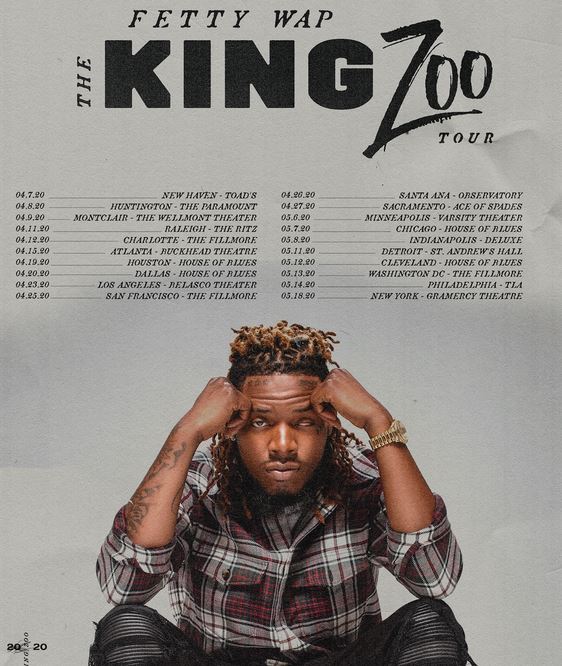