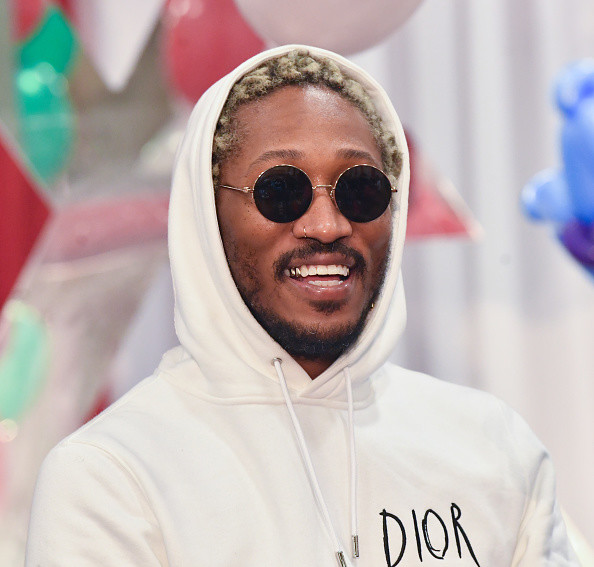 He was arrested late last month in a big gang roundup and charged with gang activity and possession of a gun. Some of the charges look serious as the they include criminal trespass and altered ID of a firearm, according to court papers obtained by BOSSIP. Future and the mother of Jakobi, Jessica Smith, are no longer together.

The “altered ID of a firearm” charge comes because the teenager was allegedly found in possession of a gun with the serial numbers scratched off. Although he is still a teenager, state law considers 17-year-olds as adults, and if does get convicted, he faces up to 20 years in prison, according to Georgia law.

Jakobi, who has a healthy following on Instagram, has not updated his account since the arrest. He is listed as having a public defender in the case as the court looked at the teen’s income and not Future’s. We will update the story when more information becomes available.