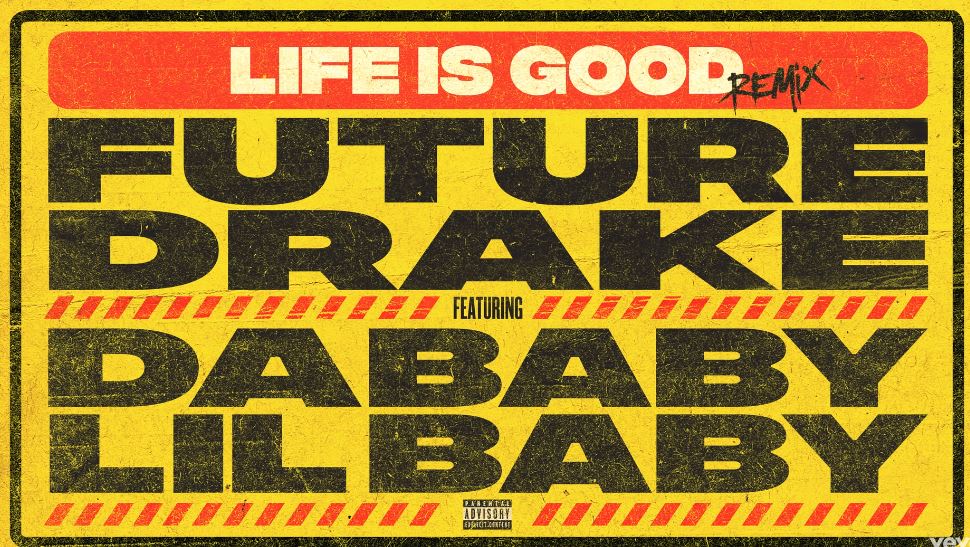 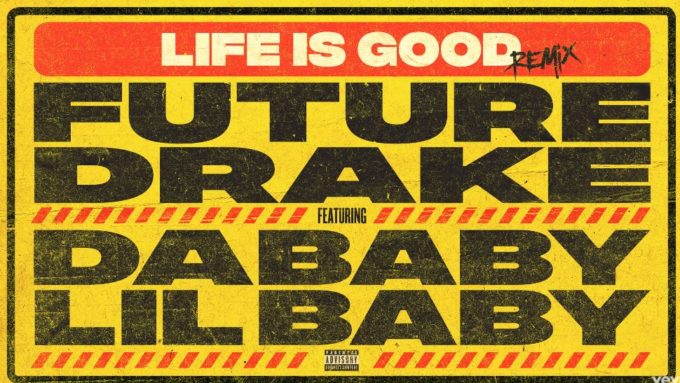 Future’s latest single ‘Life is Good‘ with Drake has been an instant success for the rapper, hanging in the top 5 of Billboard 100 since its release. It’s currently occupying the #2 spot.

How does the Atlanta crooner plan to further push it? By dropping a remix featuring DaBaby and Lil Baby. Future not only enlists his Baby guests for new verses but also offers new vocals himself on the new version which you can stream below.

Future is reportedly releasing a new album in the coming weeks but with him, it’s often hard to predict. Stay tuned. Last month, Future and Drizzy shared a new song ‘Desires‘.