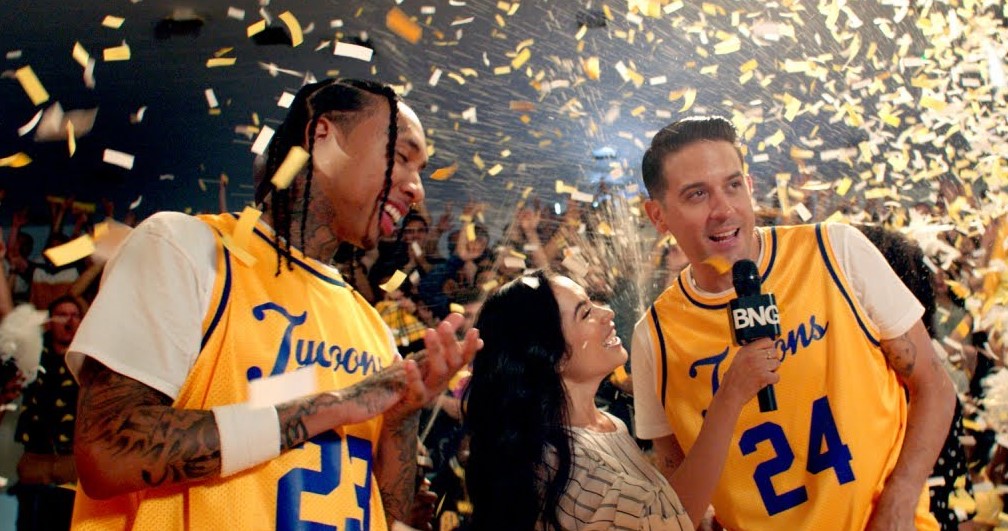 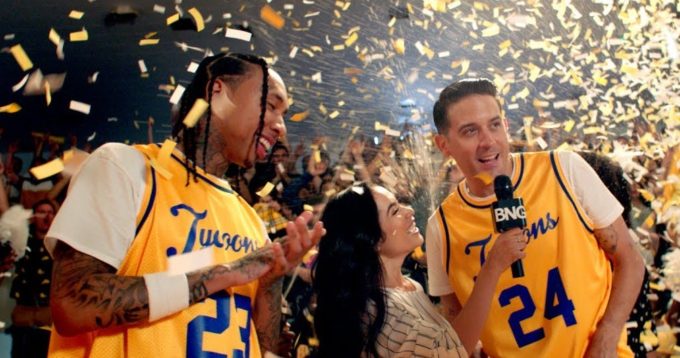 G-Eazy was in the headlines over the weekend when he was seen on video getting cozy with Megan Thee Stallion. The Houston Hottie denied the reports, saying she is “not f*cking G-Eazy.”

The new single released tonight by the Bay Area rapper, ‘Still Be Friends’ is interesting considering the story from a few days ago. He is joined by Tory Lanez and Tyga on the catchy song which asks the question if they can be friends with benefits. This has the potential to make a dent in the clubs. Listen it below.