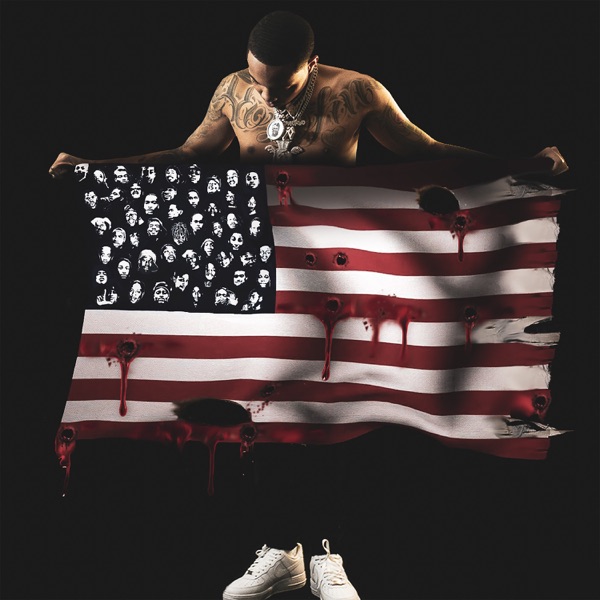 G Herbo is releasing his new album PTSD later tonight everywhere which will serve as the followup to his 2019 project, Still Swervin.

This time, he’s going harder with the drop as he’s promoting the new album in a bigger way and also has some note-worthy guest appearances. A Boogie Wit da Hoodie, BJ The Chicago Kid, 21 Savage, Lil Durk, Polo G and Jacquees are some of the features on the 14 song album (see full tracklisting below). 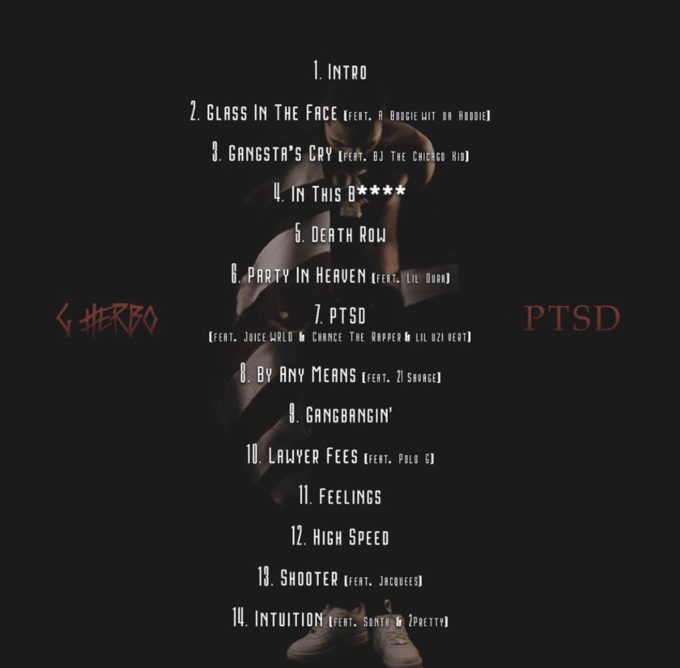 Apart from the above, Chance The Rapper, Juice WRLD and Lil Uzi vert all appear on the title track ‘PTSD’ which is blessed by production from hitmaker, DA Doman. Juice (RIP) assists with the chorus while others deliver one verse each on the song. Listen below.