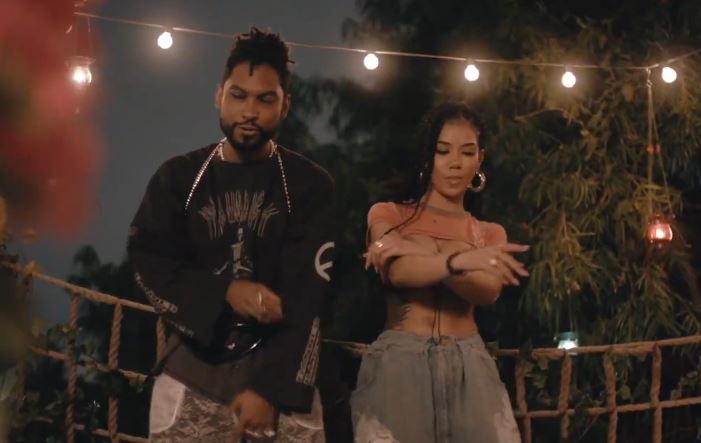 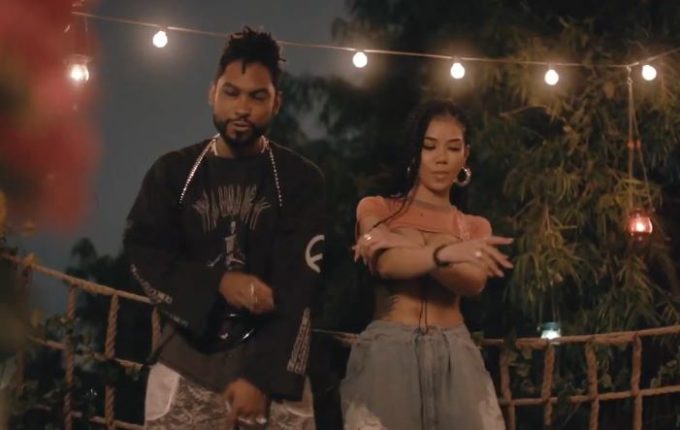 When Jhene Aiko revealed the tracklist for her album Chilombo, one track that the audience was looking to was ‘Happiness Over Everything (H.O.E.)’.

The smooth song is out now and features Future and Miguel. As expected, it’s all about prioritizing happiness over everything else in one’s life which has been the vibe that Jhene is on lately. The video has been released as well and apart from her guests, it also features additional cameos from her sister, Mila J, her father and more.

Watch it below. On Thursday, Jhene announced her upcoming tour The Magic Hour kicking off May 1.