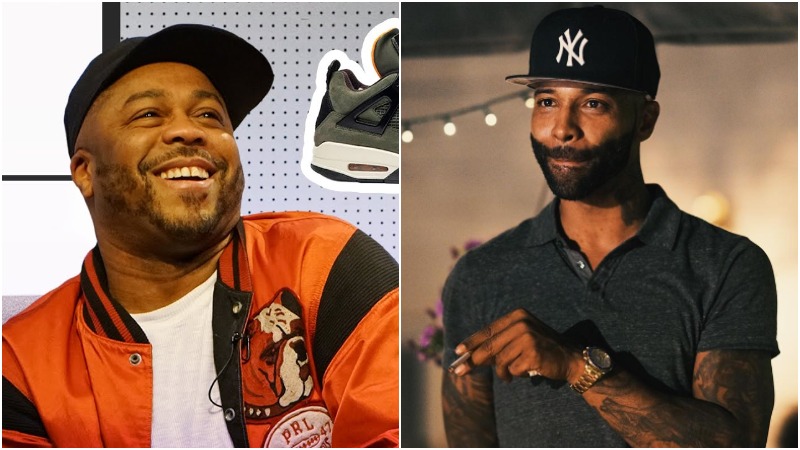 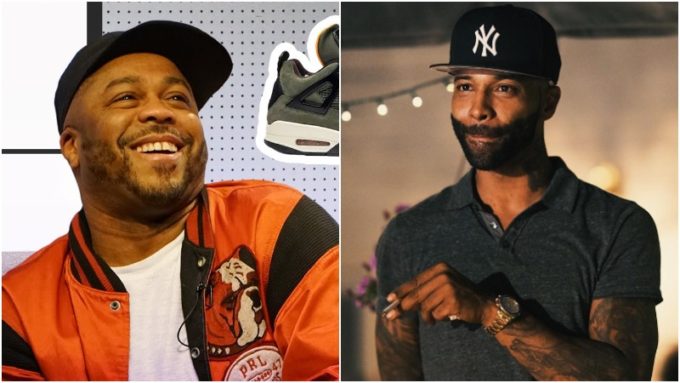 Joe Budden’s song from 2003, ‘Pump It Up‘ was his biggest hit and is often brought back in conversations in reference to the rapper. It’s another story that he hates the track now.

Watch the full episode below. ‘Pump It Up’ appeared on Budden’s self titled debut album in 2003 via Def Jam and peaked at #38 on the Billboard Hot 100.