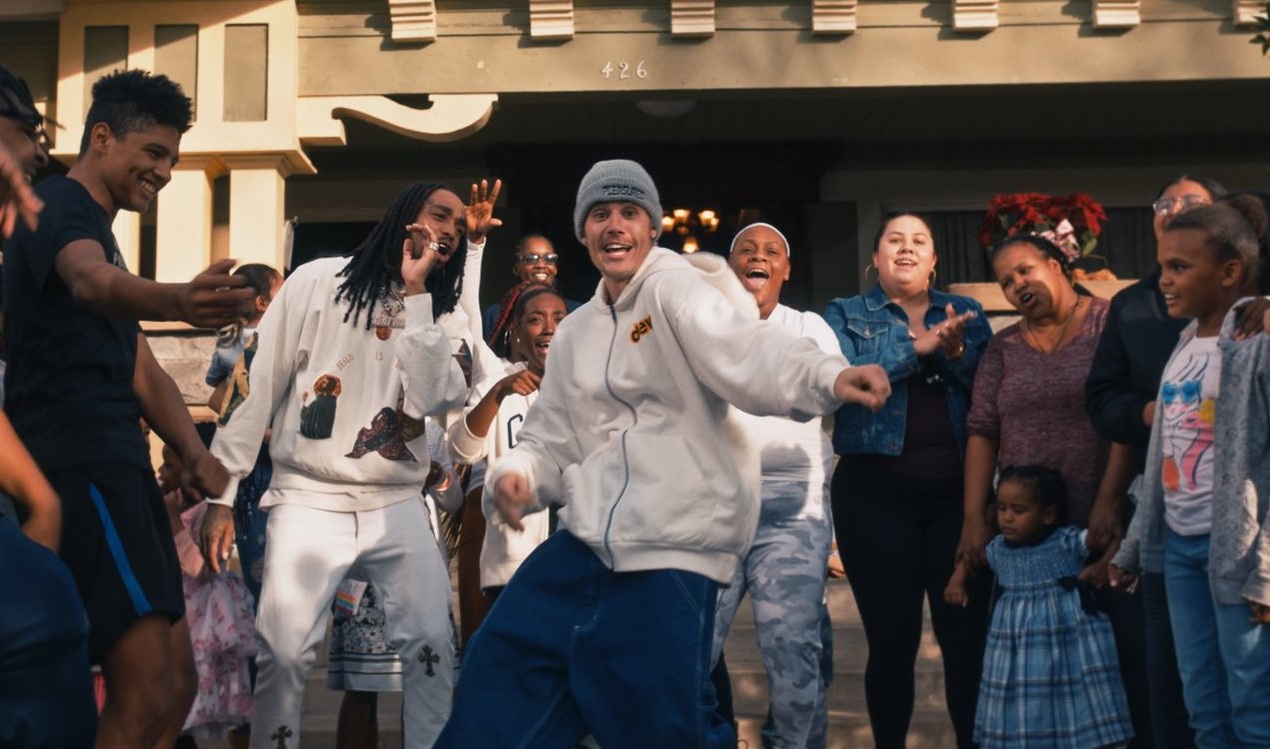 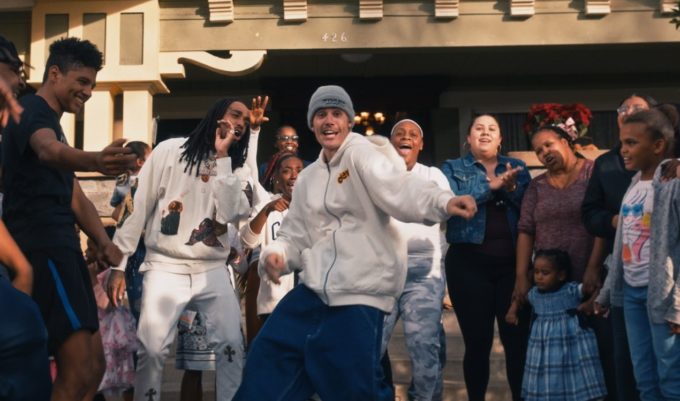 When a preview of Justin Bieber and Quavo’s new song came out via a snippet from the video shoot, it got mixed reactions.

Tonight, the duo has released their collaboration ‘Intentions’ which serves as the new single from Bieber’s forthcoming album Changes, arriving Feb. 14th. The Murda Beatz-produced record serves as the followup to ‘Yummy’ which later received a remix from Summer Walker.

This is the third time that JB and the Migos crooner are collaborating on a song. They previously joined forces DJ Khaled’s number 1 hit ‘I’m The One‘ alongside Chance The Rapper and Lil Wayne and later again on Khaled’s 2018 single ‘No Brainer‘. Check out the music video below.