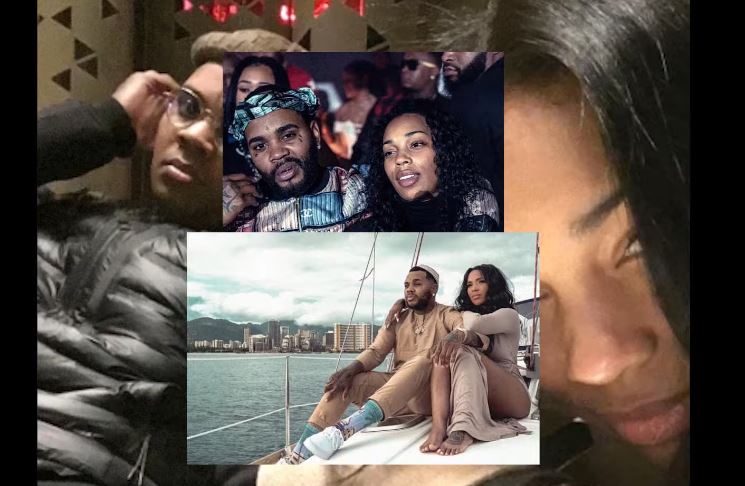 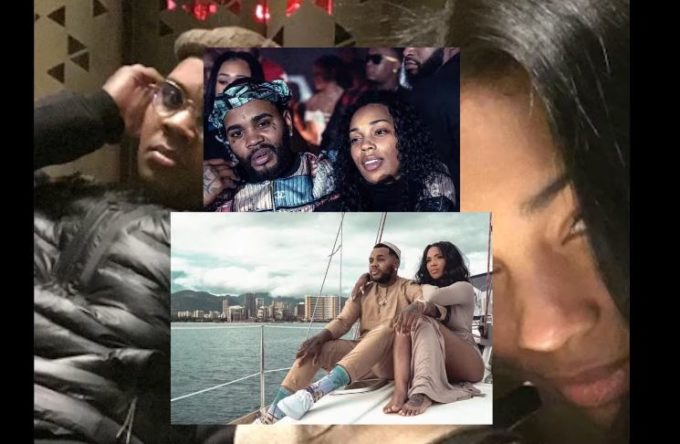 Kevin Gates and his wife Dreka live quite a public life but all has not been always good. The two have been through challenges of life and it’s clear that the lady held it down for the rapper and rest of the family in time of need.

Kevin Gates has released a new song tonight titled ‘Dreka’ where he thanks his wife for all the love and support all these years. Listen to the heartfelt tune below which also comes along with a visualizer, a nice montage of some of their best moments together.

In December last year, the couple announced that they were expecting their third child together. They are already parents to daughter Islah Koren Gates and son Khaza Kamil Gates. Watch the rapper’s latest video from his I’m Him album, ‘Fatal Attraction’ here.