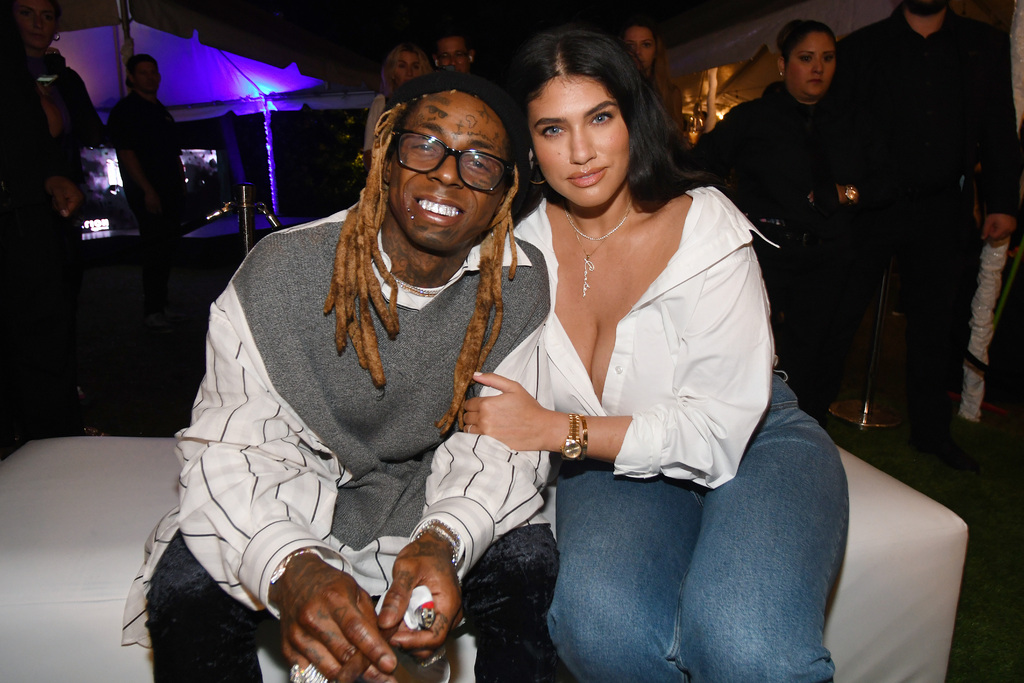 Lil Wayne’s thirteenth studio album Funeral came out Jan. 31 and is set to debut at the number 1 spot of the Billboard 200 with total units of approximately 125k including 15-25k of pure sales.

The album dropped with only a few days of notice, although fans had a clue that it was in the making. Weezy did not release a single prior to the album’s release but has now picked ‘I Do It’ featuring Big Sean and Lil Baby as the one to lead, HHNM can confirm. It’s also one of the top performing tracks off the album so far on streaming services.

The song is being set to radio stations across the country this week. Is this a good pick?

Funeral also features guest appearances from Jay Rock, Adam Levine, 2 Chainz, XXXTentacion, O.T. Genasis, The-Dream, Takeoff and more. He told Zane Lowe on beats 1 that he has 20 more albums “in his back pocket.”