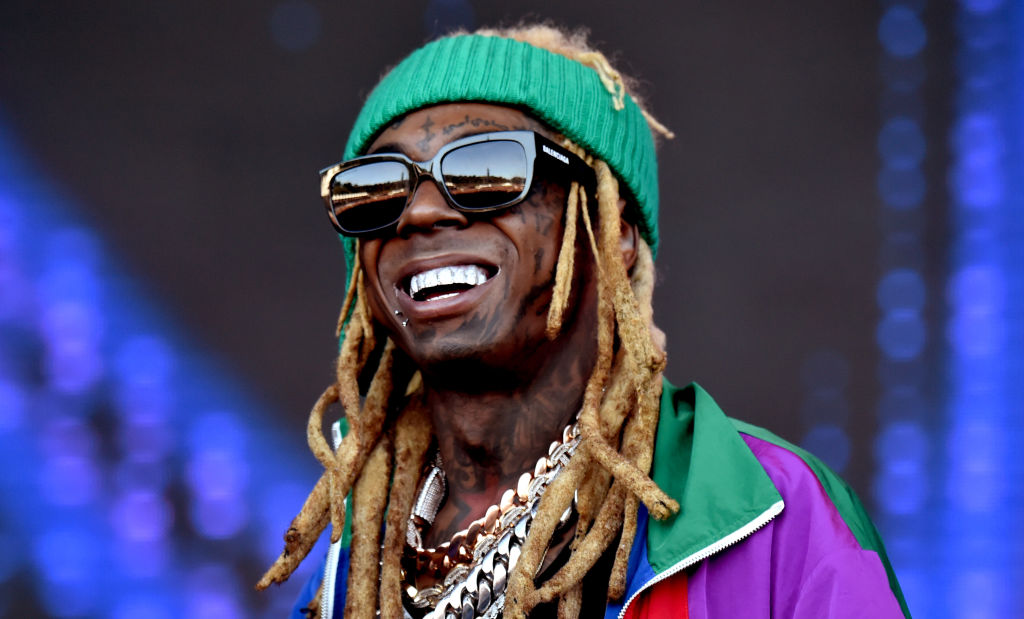 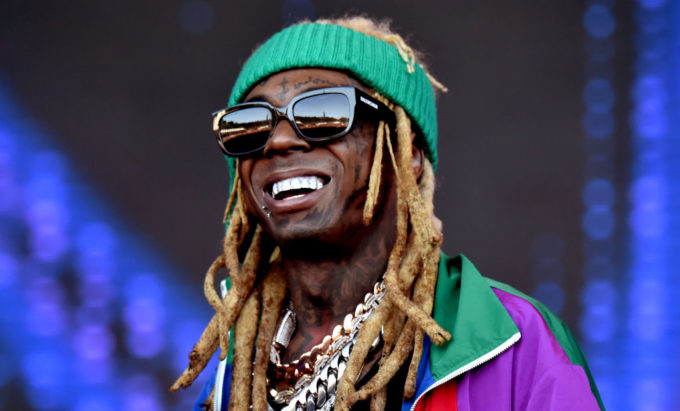 New music from Lil Wayne continues to roll even though he just released his Funeral album just last month.

Today, a new song from Weezy called ‘We Livin Like That’ has surfaced, a snippet was which first came out in 2018. LWHQ notes that it was recorded for Tha Carter V but there isn’t any confirmation on it, neither do we know how this came out today. Wayne does sound sharp on the song which feels like album quality. Take a listen below.

Earlier this month, Wayne performed his track ‘Dreams’ on The Tonight Show even though ‘I Do It’ with Lil Baby and Big Sean serves as the lead single off Funeral.