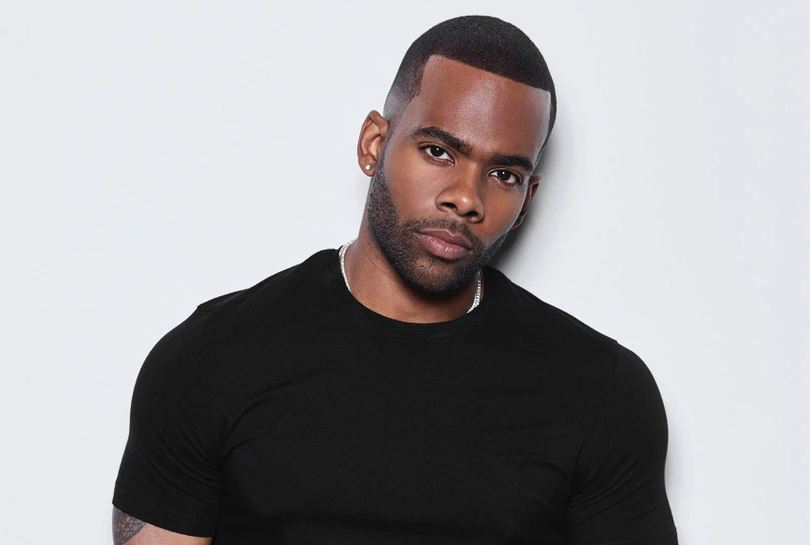 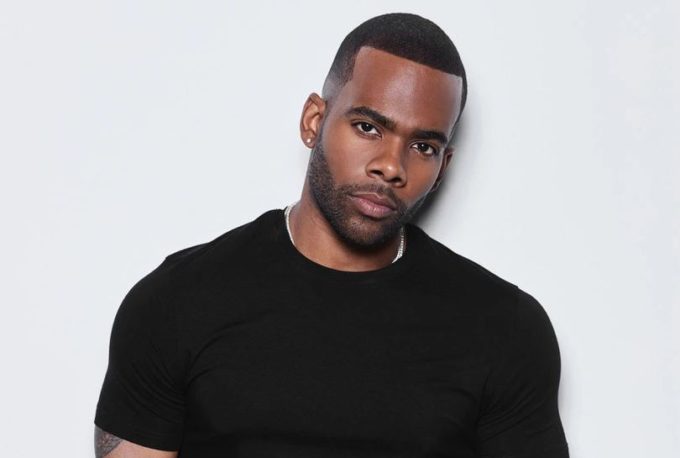 R&B singer Mario struck Gold in 2004 when he released his single ‘Let Me Love You’ off his sophomore album Turning Point to the masses.

The song was an instant hit and made Mario an overnight success, although he was already one album old at that point. The Scott Storch-produced record ended up selling millions of copies worldwide in both track sales and ringtones, and earned him a “Best Male R&B Vocal Performance” GRAMMY nomination in 2006.

Man!! This Friday Re-recorded anniversary edition of let me love you will be out! Click the link to pre-order https://t.co/dynURoWx6z pic.twitter.com/cSdTW29En5

Mario has now decided to revisit the song in celebration of its 15th anniversary which happened in November, 2019. He hit the studio with Storch and re-recorded the entire song with fresh vocals without remixing it or touching the core elements. There’s even some studio footage of them working on the project which you can watch below. Listen to the new version below.

Mario will be a part of the upcoming Millennium tour 2020 which is being headlined by Omarion and Bow Wow. It will also feature Pretty Ricky, Lloyd, Bobby V, The Ying Yang Twins, and Chingy.