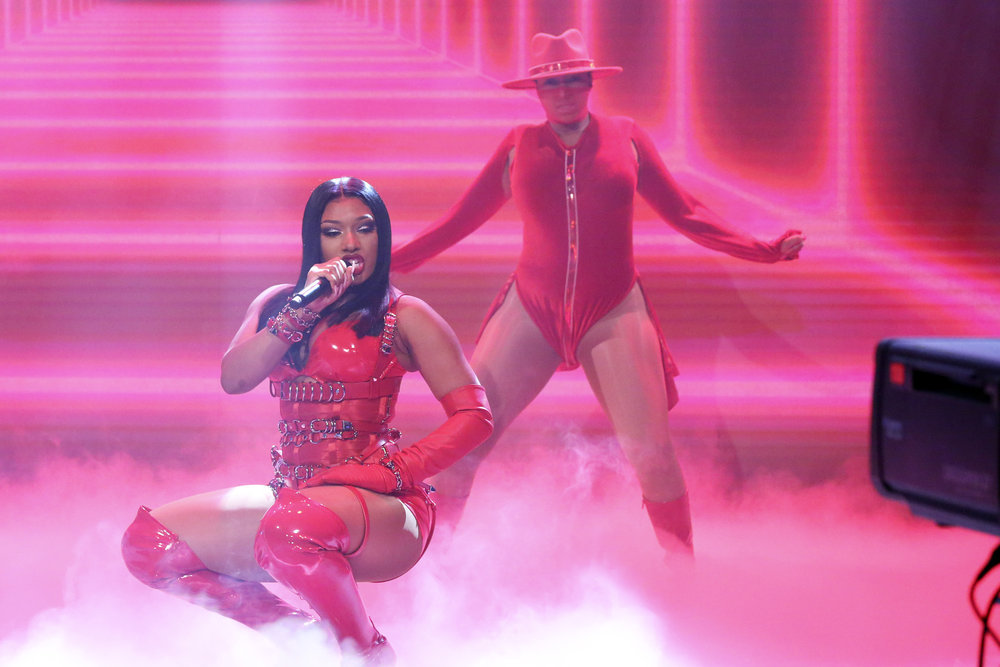 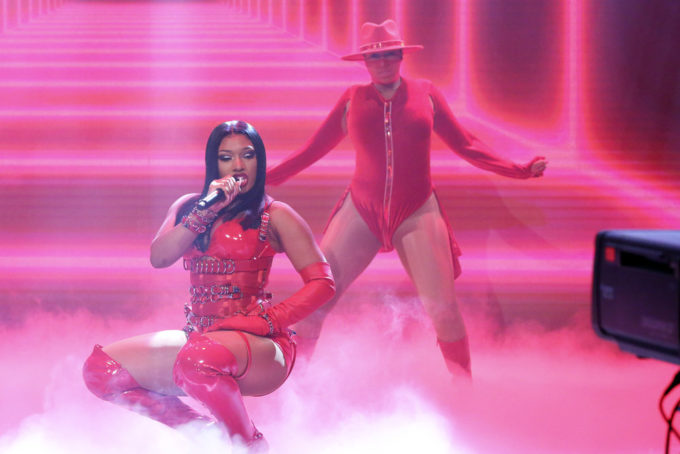 Megan Thee Stallion’s latest single ‘B.I.T.C.H.‘ has taken off well since its release and serves as the first single off her upcoming debut studio album, Suga.

On Thursday night, she landed on The Tonight Show starring Jimmy Fallon to perform the track for the first time on live television. Dressed in all red, Megan delivered a censored version of the cut and since she was on network television, the rapper also had to curb her twerking a bit. Watch it below.

Megan revealed earlier that Pharrell, SZA and Juicy J will appear on Suga. Yesterday, the video for her Phony Ppl-collaboration ‘Fkn Around‘ was released.