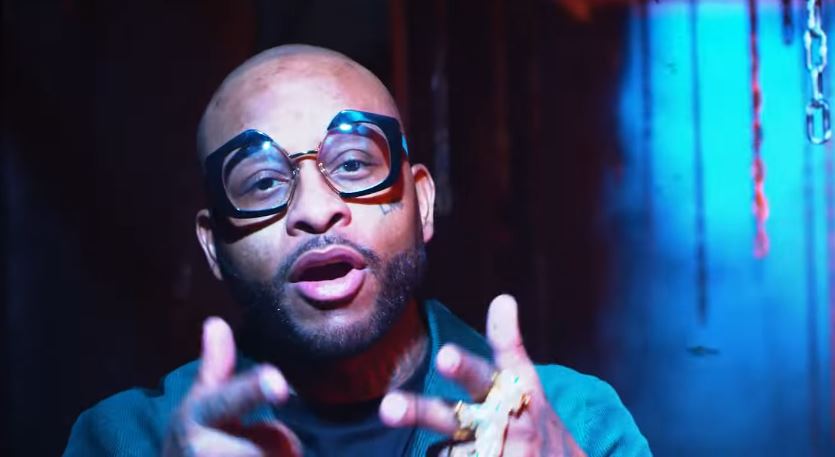 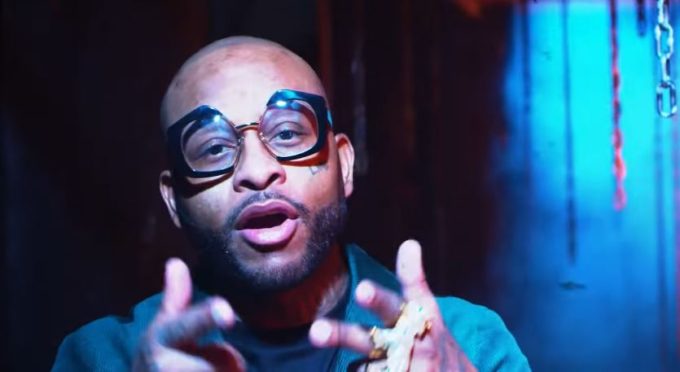 Royce 5’9 is getting a lot of acclaim at the moment with his new album The Allegory which features some of his closest collaborators including Eminem who appears on an interlude called ‘Perspective‘.

After destroying his freestyle with the LA Leakers on Power 106 yesterday, the Detroit veteran returns with a new video for the song ‘TRICKED’ where he is joined by his Slaughterhouse family, KXNG Crooked. Watch it below.