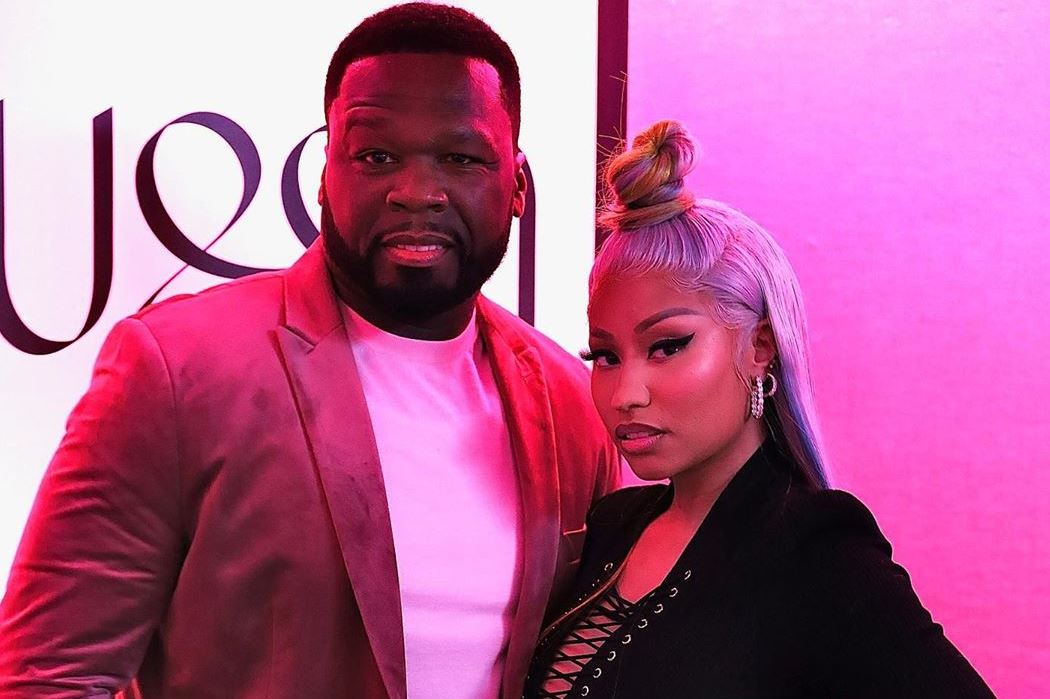 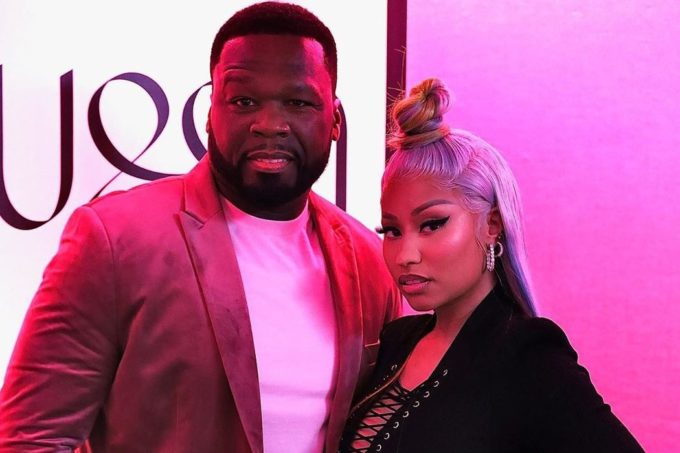 Nicki Minaj hosted a new episode of Queen Radio show on Beats 1 on Monday and had some memorable moments for her fans.

In the first episode of the decade, the rapper hit NYC’s Beats 1 studios around 4 p.m. after DJ Boof ran through some of her biggest hits throughout the years. She spoke on her new single ‘Yikes‘, explaining that she had no plans to put it out until the snippet went viral. Her fans and the label pushed her into releasing it and hence, we can hear “two different Nickis” on first and second verses.

Fans were also eager to hear whom Nicki would crown “C**k s*cker of the day,” but Nicki said she “turned over a new leaf” and that she decided to skip because “what’s understood don’t need to be said.” She was involved in a social media back and forth with Meek Mill over the weekend. Nicki showed love to some of the younger female artists like Megan Thee Stallion, MaliibuMiitch and Doja Cat by playing their music on the show.

50 Cent joined the show as a surprise guest. The two Queens natives chopped it up about their love lives, 50’s huge success first as an artist and then as a TV executive, and his upcoming show For Life which premieres Feb. 11 on ABC. Nicki thanked 50 for always having her back through ups and downs.

One of the questions that her fans had was why she hasn’t collaborated with Kendrick Lamar yet. Nicki said she is a big fan of his and is waiting for the moment when they will be able to do something together. You can listen to the full episode on Beats 1/Apple Music here.