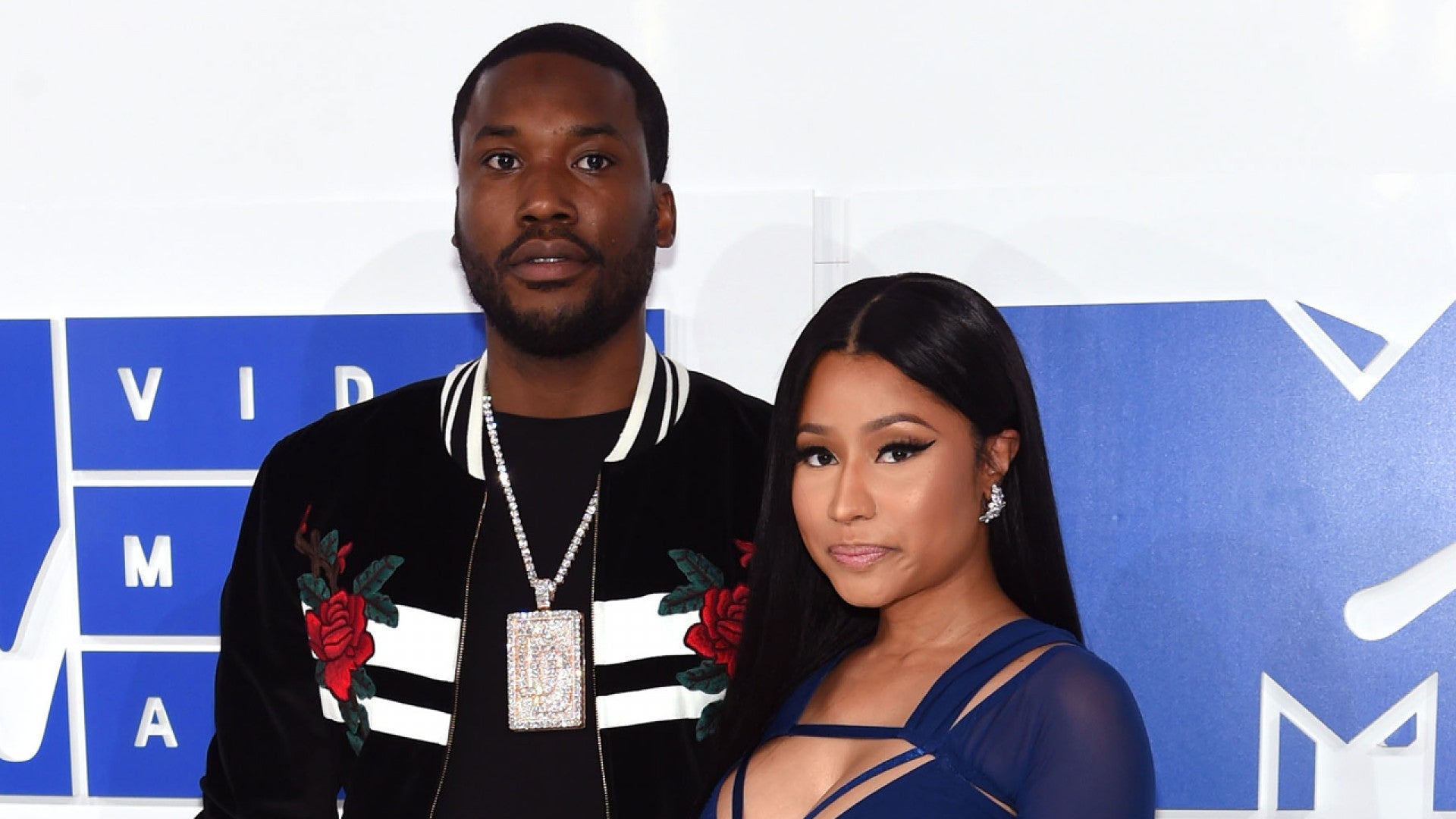 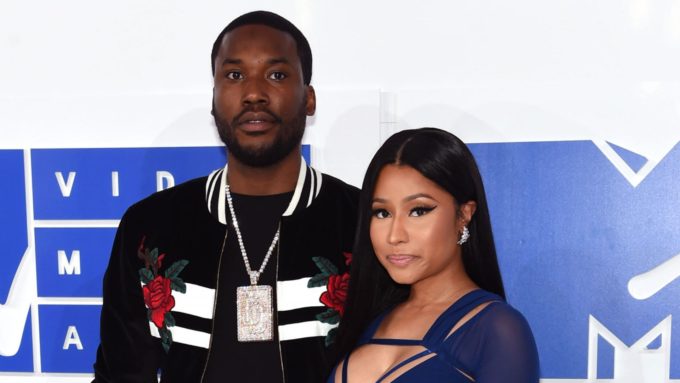 The Meek Mill-Nicki Minaj saga has somehow been reignited in 2020 and some of it is to be blamed on social media.

Nicki Minaj has taken to her social accounts to blast her ex in numerous ways. On Twitter, she called him “bad built face ass obsessed with the Queen” while on Instagram, she clowned some of his dressing ways. The former seems to be a reaction to a post that Meek “liked” on IG recently. The Instagram post was one where someone had clowned Nicki’s husband Kenny by showing him as a mannequin in a store. See below.

Nicki was obviously made aware of it and decided to hit back at the Dreamchasers rapper, using the term “Twitter Fingers” that Drake had coined for him when Meek initially took shots at the Toronto rapper on Twitter over allegations of ghostwriting.

On Instagram, Nicki also accused Meek of beating women, writing, “you a clown, U do IT for likes. #TwitterFingers beat women, scared of men.” See the screenshots below. 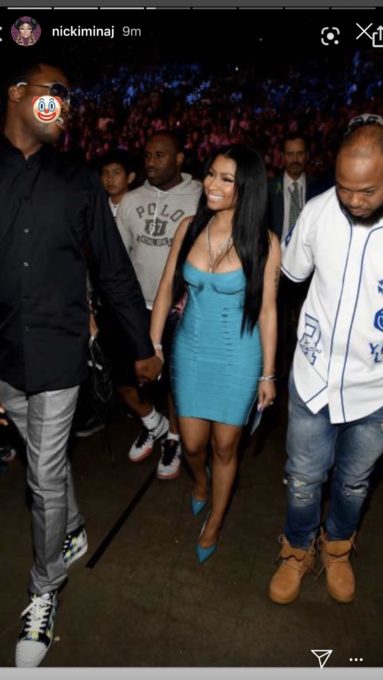 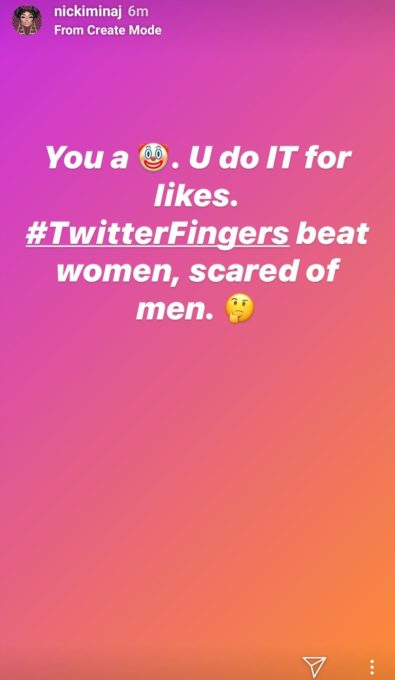 About 10 days ago, Meek Mill ran into his ex Nicki and her husband Kenneth Petty while shopping in West Hollywood, California and things ended up getting heated with all three shouting at each other. At one point, both Meek and Petty call each other “p*ssy” while Nicki appeared to call Meek a b*tch.

UPDATE: Meek has responded to Nicki by involving the case of Nicki’s younger brother Jelani Maraj who was recently sentenced to 25 years to life in prison for sexually assaulting an 11-year-old girl at his Long Island home.

The only way you can try to kill my career is to say I beat women … talk about ya brother convicted of rape and you been knew and paid for his lawyer … ya little brother touched that lil girl too! You know I know … you want me to crash with ya boyfriend and I won’t

You sad you willing to crash your man because you losing now and everybody in the industry know you a bad person! You been knew your brother was raping that little girl that’s why I got away from you!

You beat your own sister and taped it. Spit on her & taped it. Kicked me in front your mother and sent her to the hospital. Sucking drake dick made u feel tough again. Move on.

Nigga been tweeting bout my man for a year now. Talking bout he went to my page to see him but he was blocked. My nigga, move on. I know ya btch embarrassed. Shitted yaself in that store when u got pressed tho. 🤡