Omarion Returns with New Single ‘Can You Hear Me?’ Feat. T-Pain: Listen 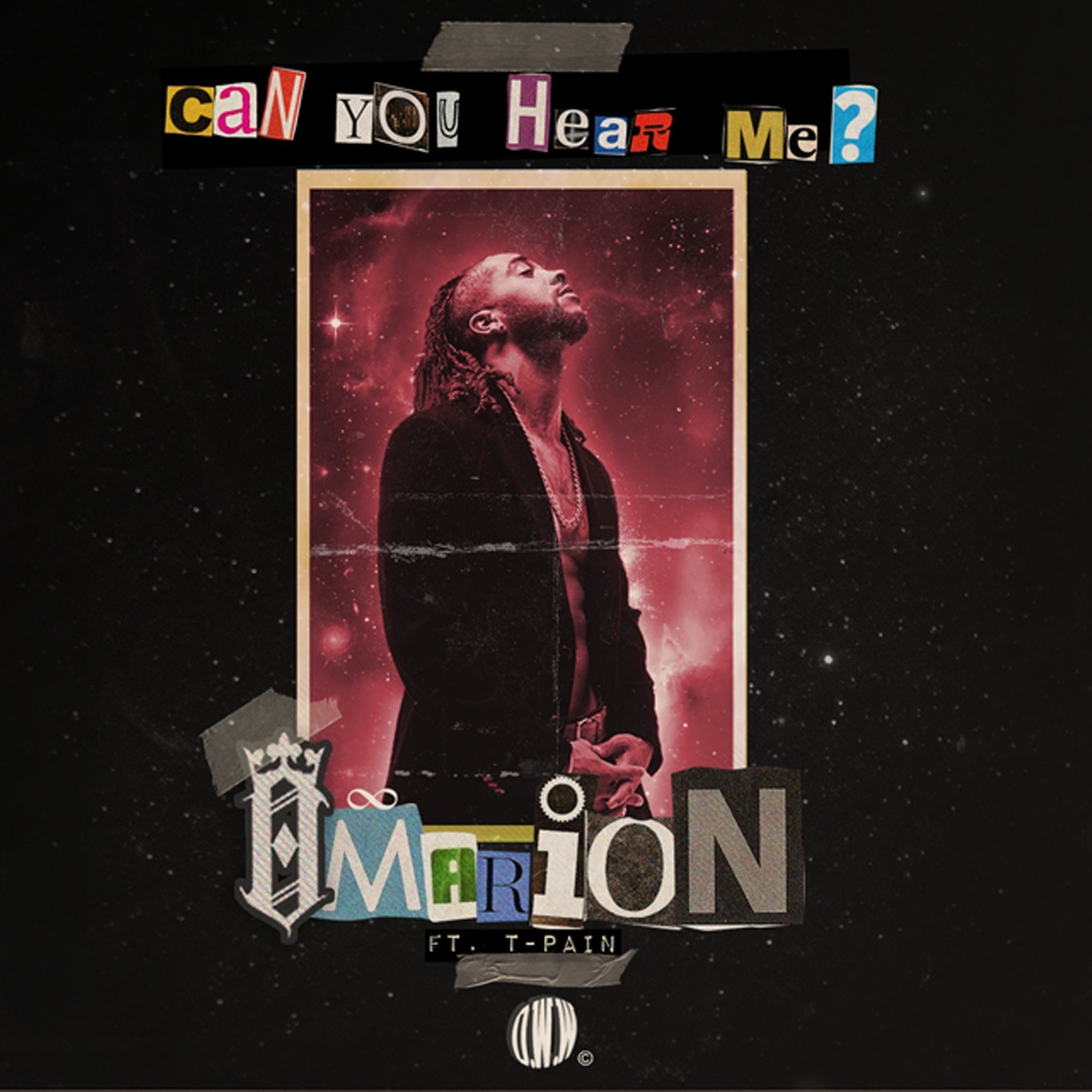 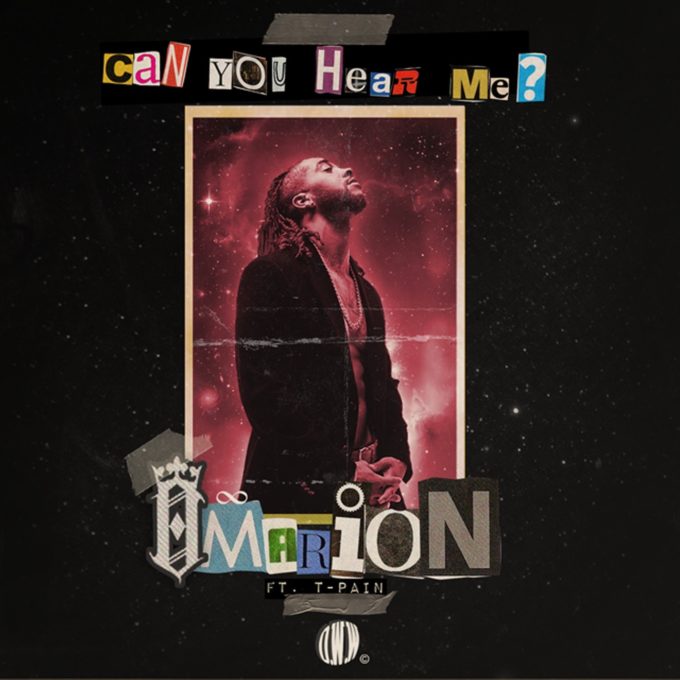 Omarion has been in the news in the past couple of months due to reasons not connected with his music. Omarion’s ex Apryl Jones was said to be in a relationship with his B2K bandmate Lil Fizz which led to a commotion among the gossip blogs.

Omarion first broke his silence about Jones and Lil Fizz being together last month, telling Essence, “I could be acting a damn fool right now, but is that the best thing to do?” When speaking about Lil Fizz, he said, “I don’t have a relationship with Fizz. But I think there should be an opportunity for us to talk one day. I don’t know when that is.”

But O is now returning to what he’s known for best: music. He has dropped his comeback single ‘Can You Hear Me?’ with assistance from T-Pain today. It’s a catchy song with lots of potential to do damage on radio. It has been released independently without any major label’s backing — listen below.

Omarion’s last album Sex Playlist was released in 2014 via Maybach Music Group and Atlantic Records and although the album didn’t do well commercially, it spawned the multi platinum hit, ‘Post to Be’ featuring Chris Brown and Jhené Aiko.

UPDATE: Omarion tells Ebro that the song is off his upcoming album Passport which has been created in entirety with acclaimed writer-producer James Fantleroy.