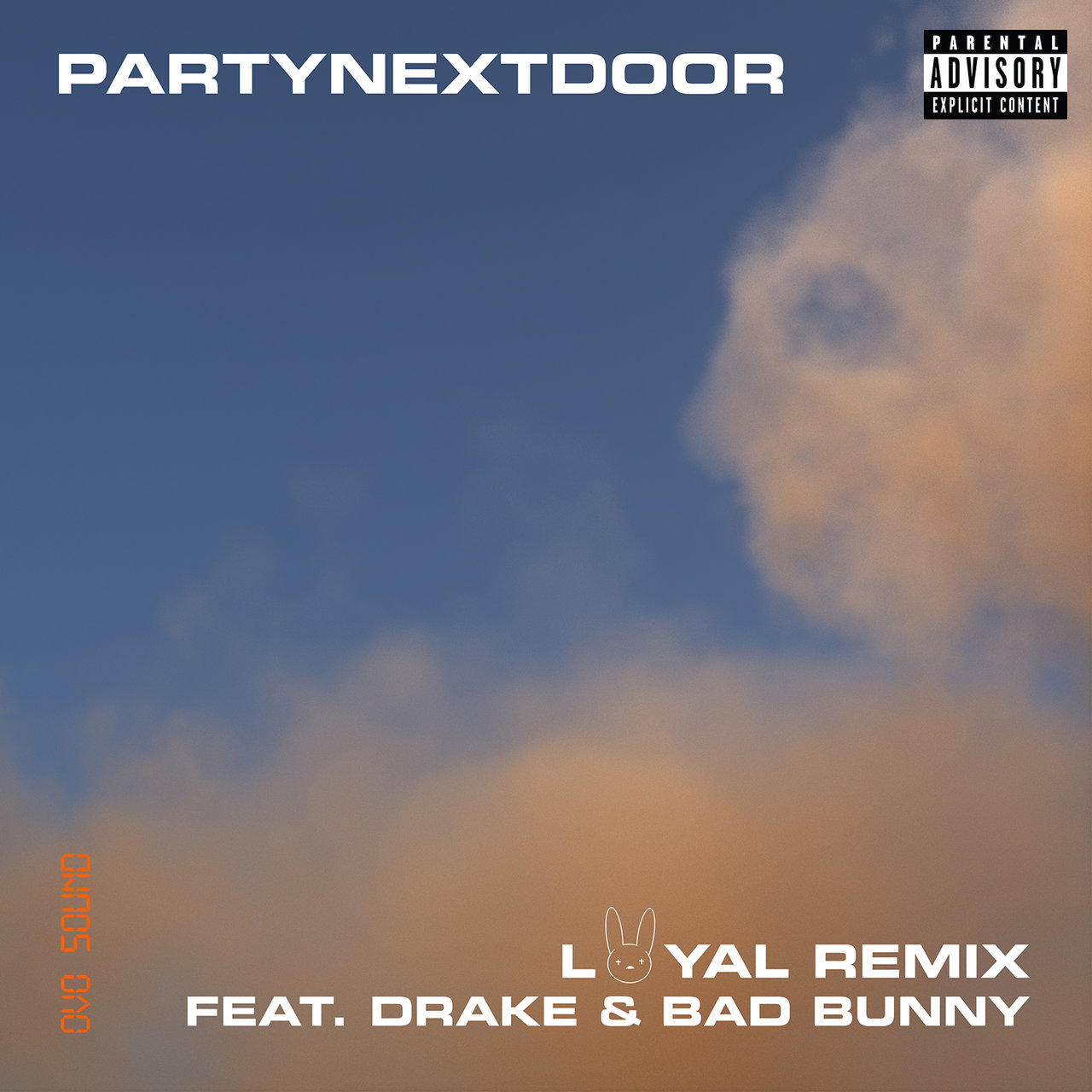 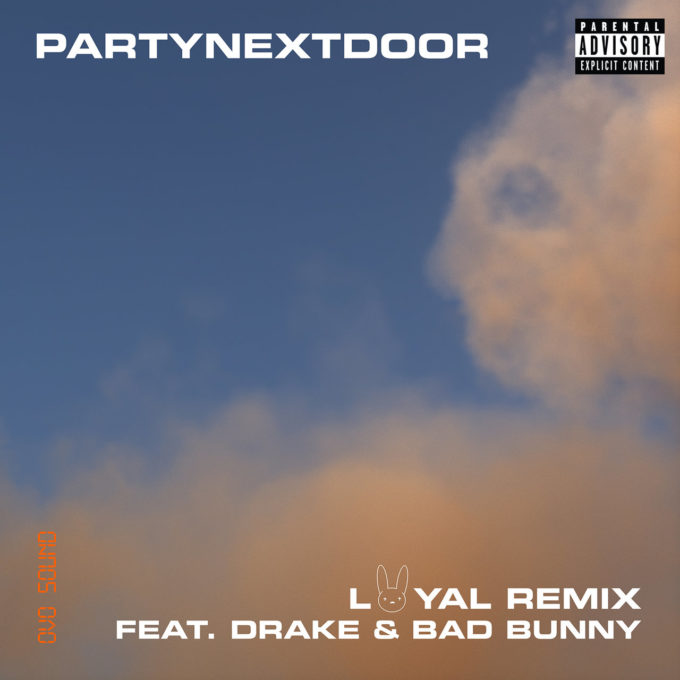 PARTYNEXTDOOR was supposed to put out Club Atlantis last month, but towards the end of it, he took to Twitter to admit that he needed some more time and that it would be out this month instead. He also changed the name to PARTY MOBILE and put out the artwork, both of which split fans right down the middle.

Tonight, we’re anywhere from one to three weeks away from the LP’s release. In anticipation of it, PARTY puts out an official remix of his ‘Loyal’ single with Drake. It features Bad Bunny. Stream it below on YouTube, Apple Music, Spotify or TIDAL and in case you missed it, watch the video for the single here.