Paul Rosenberg Stepping Down As CEO Of Def Jam 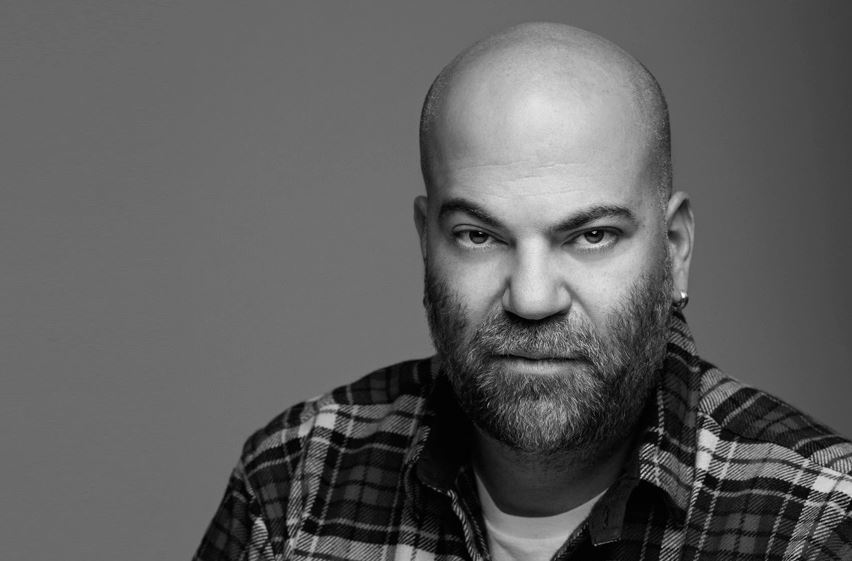 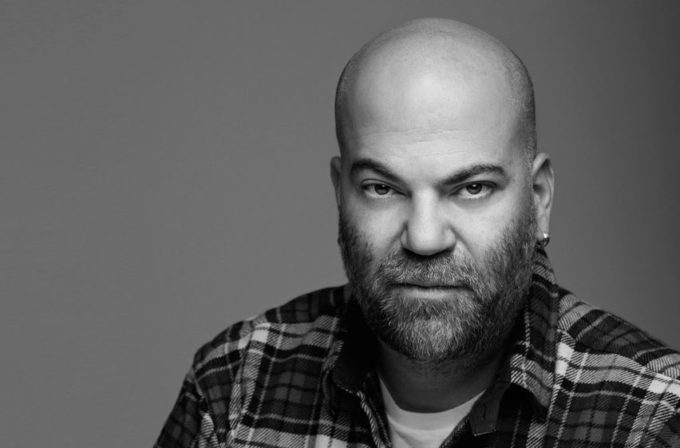 The news that Paul Rosenberg was taking over Steve Bartels’ position at Def Jam and becoming its CEO in August of 2017 was a surprise to many. At the time, he was best known for being Eminem’s manager and the Shady Records co-founder with no label experience in that sense, so the future was interesting.

Two and a half years on, here’s some news that’s just as surprising. Billboard are exclusively reporting that Paul will soon be stepping down as the CEO. The split is amicable and is supposedly due to Paul wanting to focus more on Goliath Artists, his talent firm. No word yet on the effects this may have and who will take over, but we’ll be sure to keep you updated.

UPDATE: Paul Rosenberg has confirmed the departure and released a statement on the development. “The experience I had running one of the greatest, most storied record companies of the modern era was incredible. I will remain forever grateful. I’ve learned a great deal, but one of the most important things I learned is that my ability to multi-task is not without limits. My new relationship with UMG gives me the ability to continue to sign and develop talent in a more focused and streamlined way, while still dedicating the time necessary to fulfill my management duties and foster the many entrepreneurial endeavors connected with Eminem,” Paul said.

UMG has also announced that Paul will be launching a new label venture with the group named Goliath Records. Jeff Harleston will serve as interim head of Def Jam until a successor to Rosenberg is appointed.

Thank you for the opportunity to live out a dream. @defjam #Undisputed