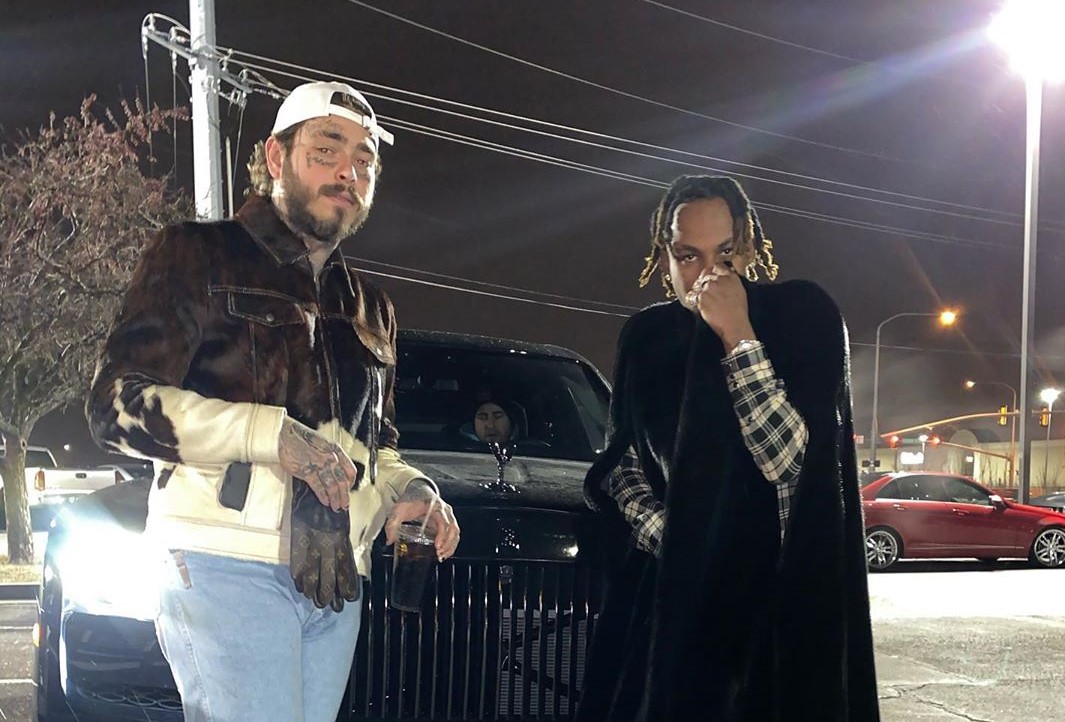 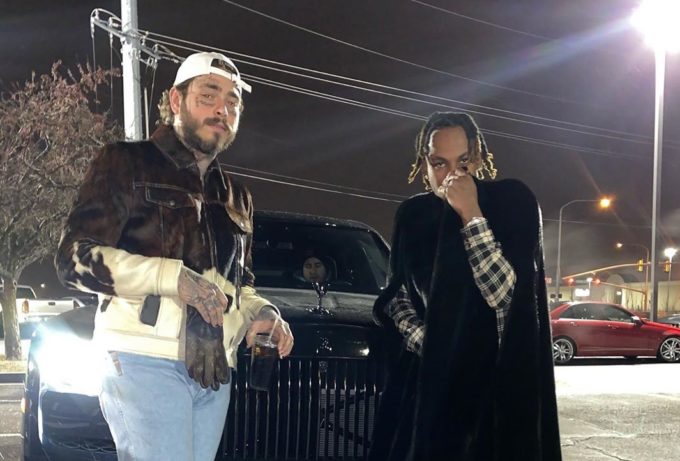 Rich The Kid made a big move as far as his career goes when he left Interscope and joined Republic Records in December.

His single ‘That’s Tuff‘ with Quavo did well but following that, he’s already dropped ‘Money Talk‘ with NBA YoungBoy. It looks like he already has his eyes set on a new album which is titled Boss Man. In an interview with Rap-Up, the New York born artist reveals that he’s got some big features on his album which includes Nicki Minaj and Post Malone.

“We’ve actually known each other for like about five, six years, when he was in Atlanta. We caught back up years down the road,” he said of his Post Malone collaboration, who also produced the track. “Post Malone got beats and they’re fire.”

Rich The Kid also has a song called ‘Not Sorry’ with Nicki. “I just had this song that was perfect to get her on and then she just killed it, this monster verse,” he said of working with her. “She’s like one of the first to start the wave for all the other female rappers.” The rapper released his last album The World Is Yours 2 in March, 2019.