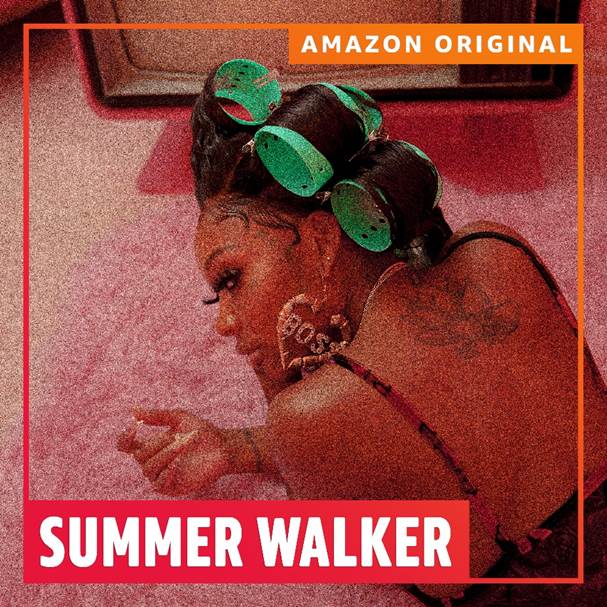 Summer Walker has released a new version of her song ‘Body’ in celebration of Valentine’s Day.

The acoustic version of the track has backing from a band and replaces London on Da Track’s booming production from the original that appeared on her 2019 album Over It. The track is featured as part of R&B Rotation, Amazon Music’s global playlist that spotlights the best new R&B tracks out each week.

#SummerWalker stresses again: she’s giving up music after this year.

Listen to the song below or on Amazon Music here. Summer has hinted again recently that she plans to quit music after 2020.